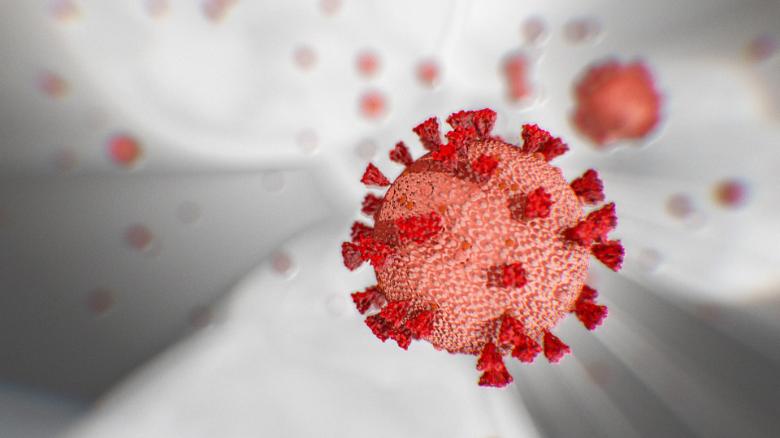 Global coronavirus deaths passed 300,000 on Thursday as infections approached 4.5 million, according to a Reuters tally, with the United States responsible for more than a quarter of all fatalities.

The number of deaths linked to COVID-19 in just four months is now equal to about three-quarters of the number of people who die annually from malaria, one of the world’s most deadly infectious diseases.

And while the current trajectory falls far short of the 1918 Spanish flu, which infected an estimated 500 million people and killed at least 10% of patients, public health experts worry the available data is underplaying the true impact of the pandemic.

The grim milestone of 300,000 deaths was reached as a U.S. government whistleblower said the United States could face “the darkest winter” of recent times if it does not improve its response to the pandemic.

Brazil claims the sixth highest death toll with a much lower 13,149 fatalities, but its casualty rate is climbing quickly. It has reported an average of almost 700 new cases each day over the past week.

The death tolls across Asia and the Middle East have been significantly lower despite heavily populated nations and often lower standards of health care, raising concerns among health experts that the true numbers are far higher.