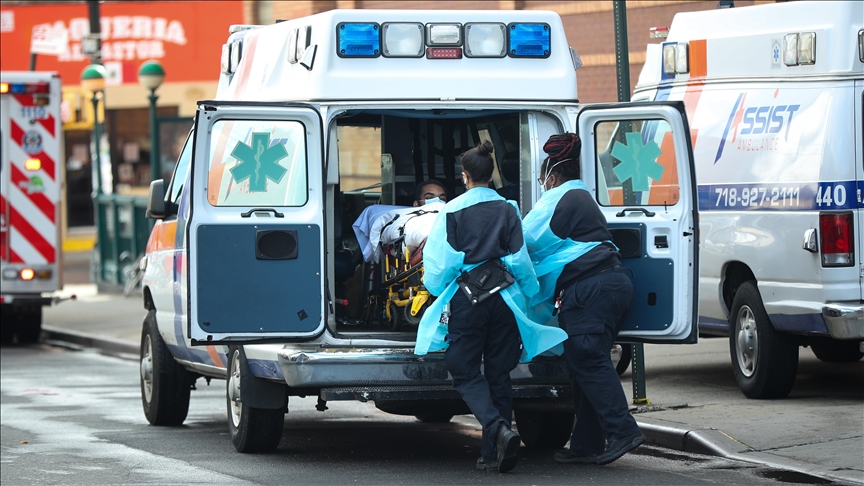 Over 12 million people contracted the novel coronavirus infection worldwide over the past week, more than 32,000 patients died, News.Az reports citing the World Health Organization (WHO).

The number of new infections increased by 7%, while the number of fatalities declined by 23% compared to the previous seven-day period.

The growth in cases was reported in the Western Pacific region (up 21%). In Europe, which accounts for 42% of all new cases registered worldwide in the past week, the case count remained at the same level. Case incidence declined in the remaining four global WHO regions, most noticeably in Eastern Mediterranean (down 41%).

Mortality grew in the Western Pacific region (up 5%) and declined in all the other WHO regions, including America (down 42%), Eastern Mediterranean (down 38%), Africa (down 19%) and Europe (down 15%).