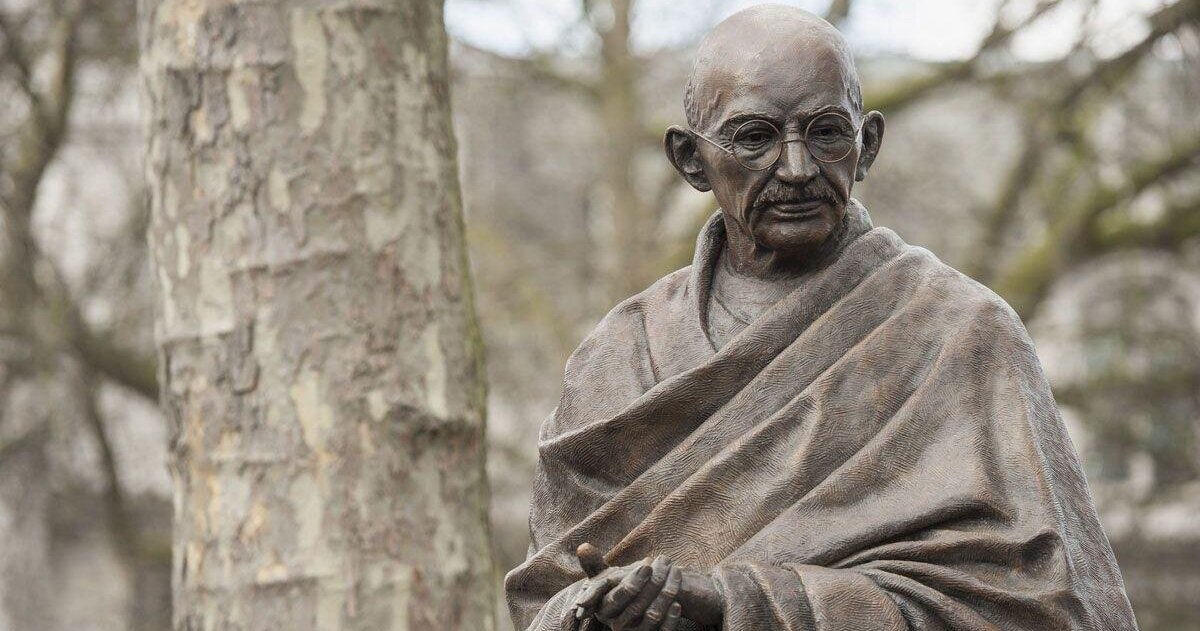 Post-war Armenia represents a series of unthinkable paradoxes. After a heavy defeat in the Second Karabakh War, Yerevan and radical groups in Armenia took up arms against the whole world in search of those responsible for their defeat.

According to Armenian users’ posts on Telegram, a statue to Mahatma Gandhi was desecrated in Yerevan. The statue was erected in Yerevan last, timed to coincide with the 150th anniversary of the birth of the leader of Indian independence and propagandist of the philosophy of non-violence. Vandals destroyed the statue to Gandhi because the latter was a friend of the founder of the Turkish Republic Mustafa Kemal Ataturk and opposed the recognition of the so-called “Armenian genocide.”

This is indeed a very absurd vision. In addition to Azerbaijan, Turkey and Israel, Russia too is considered as the main culprit of all the troubles experienced by Armenia, and now, as paradoxical as it may sound, India too. The desecration of the memory of a person of such significance for India is an insult to this country. Calling this act ‘a kind of gratitude’ from the Armenian side would be too blasphemous. This fact very eloquently demonstrates that Armenian radicals stand against anything sacred. For them, neither Azerbaijani cultural monuments, nor the Muslim shrines in Karabakh, which were destroyed during the 30-year occupation by Armenia, were sacred, let alone the Gandhi’s statue in Yerevan. After all, Gandhi was an ideological fighter for peace and equality, and did not directly contradict the ideologists of the Armenian radicals. There is nothing to be surprised at. The ideology of fascism and hatred of all cultures, except for the Armenian one, is still promoted by the country’s authorities in society. A monument to Garegin Nzhdeh, a Nazi accomplice, was erected in downtown Yerevan, meanwhile, a monument to the Holocaust victims was desecrated. What is the goal of this theater of absurdity in Yerevan? Is it really possible to regret that the time has come to finally abandon their aggressive steps, to remove themselves from the stigma of an occupier?

There is no need to look for the culprits around the world for all this. The blame for everything is chauvinism, hatred and vandalism that Armenian radicals have created in relation to a foreign culture. Apparently, it is more important and easier to take up arms against the whole world and hate everyone around than to return from the mythical dimension to real life. 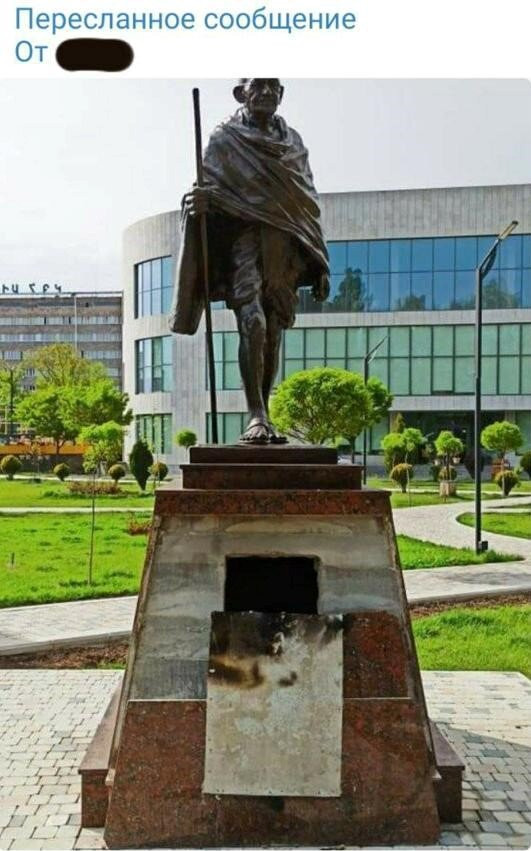