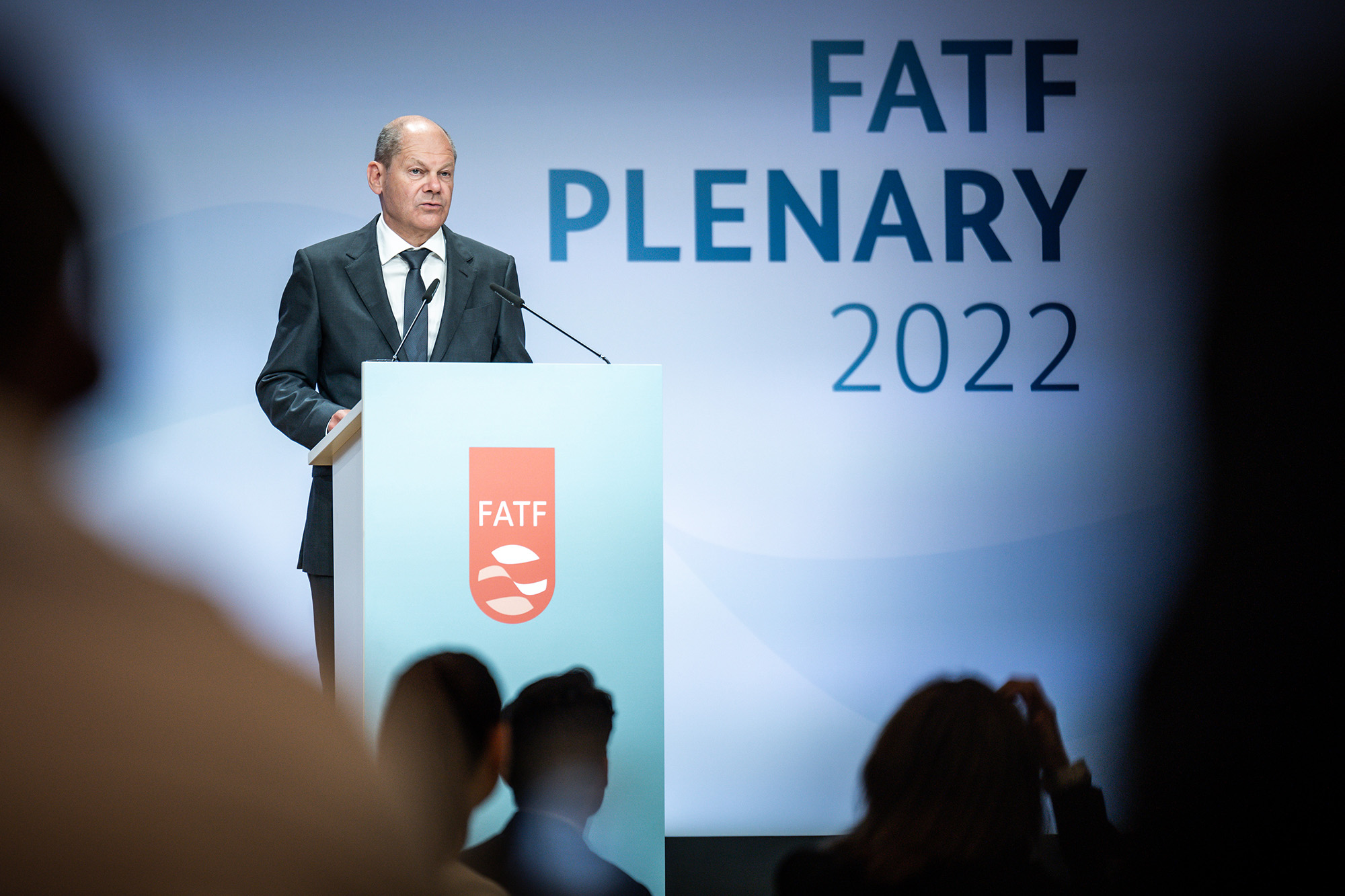 “Russia's aggression against Ukraine has exposed that sanctions need to be more effective, especially against oligarchs abroad," Scholz said on Tuesday in Berlin.

“Russia's war against Ukraine marks a watershed for all of us because it threatens the global order itself,” Scholz reiterated.