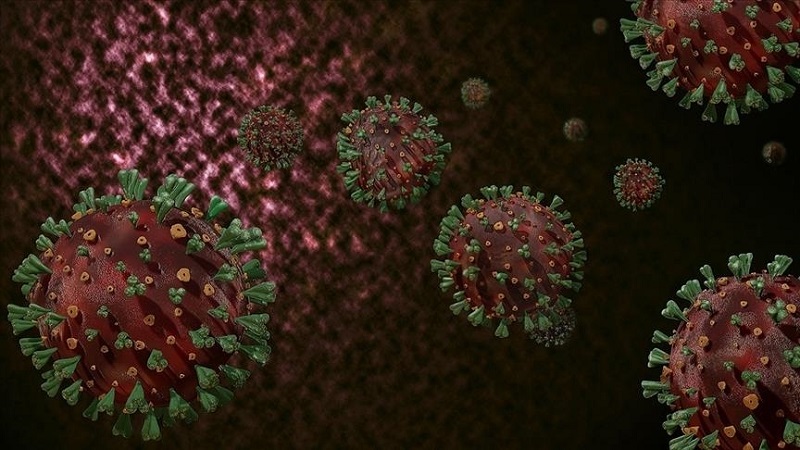 Speaking at a press conference in the capital Berlin, Merkel urged people in Germany and Europe to take the virus variants more seriously.

“We can see the danger of the mutation of the virus more clearly now than we could at the beginning of the year,” she said, adding that the mutant strain first detected in the UK was also seen in several other European countries, including Germany.

“Based on what we know so far, the mutant strain of the virus is considerably more contagious than the one we have been living with for the last year. This is the main reason for a massive rise in cases in Ireland and Britain,” she said.

Merkel said this mutant strain has not become dominant in Germany but warned that it should not be the reason for complacency.

“We must take this serious threat from this virus very, very seriously. I cannot stress this strongly enough," she said. "We need to slow down the spread of this mutant virus, we mustn’t wait until this virus flares up here and leads to new massive rises of cases. Then it will be too late."

Merkel said that due to the concerns over the UK variant and other mutations, Germany has decided to extend its strict lockdown until Feb. 14, and toughened some of the measures.

She said her government has taken this decision as a precautionary measure, despite the fact that the number of new cases and seriously ill patients have decreased in recent days.

The chancellor said a video conference of EU leaders later in the day will particularly focus on the dangers of mutations and possible Europe-wide measures.