Germany to deliver rocket launchers to Ukraine around late July 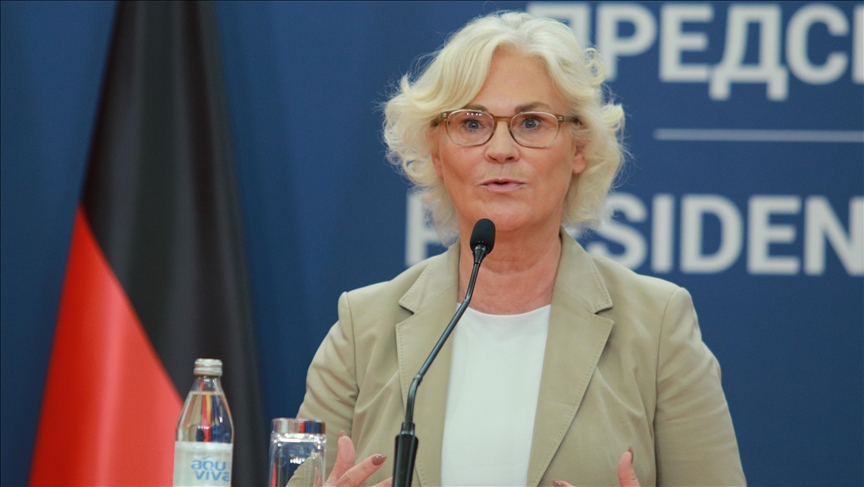 Speaking to reporters on the way to the second day of the NATO defense ministerial meeting, German Defense Minister Christine Lambrecht confirmed that her country can start delivering the promised three multiple rocket launchers “at the end of July or the start of August” to Ukraine.

“The training on these multiple rocket launchers can begin at the end of June,” Lambrecht added.

The assistance included four Mi-17 helicopters and one Mi-2 helicopter that the Slovak army has already replaced by UH-60M Black Hawk helicopters.

With their Ukrainian counterpart Oleksii Reznikov, NATO defense ministers discussed on Wednesday “how to continue to provide substantial and unprecedented support for Ukraine,” NATO Secretary-General Jens Stoltenberg told reporters ahead of the second the day of the meeting.

The reunion prepares for the NATO leaders’ summit to be held on June 29-30 in Madrid.

According to Stoltenberg, NATO leaders will agree on “a comprehensive assistance package for Ukraine, helping Ukraine in the longer-term transition from Soviet-era equipment to modern NATO equipment” at the summit.