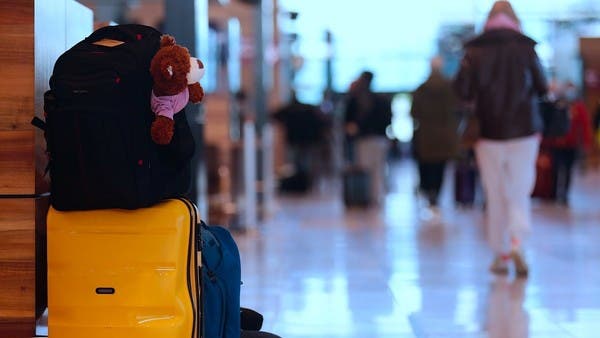 Germany plans to tighten controls on people entering the country as part of efforts to bring under control a surge in coronavirus cases which is leading to record numbers of deaths in the European Union’s most populous country.

The proposal, due to be approved by ministers on Wednesday, will require people arriving from countries with high case loads or where a new, more virulent strain of the virus is circulating to take a test for the disease.

Mobile phone operators will have to send information to arriving passengers as soon as their phones are switched on in Germany after a period of absence, according to the proposal, seen by Reuters.

The proposal came after top-selling tabloid Bild reported that Chancellor Angela Merkel had told a meeting of lawmakers from her conservative party that Germany’s current lockdown could last until the start of April.

“If we don’t manage to stop this British virus, then we will have 10 times the number of cases by Easter. We need eight to 10 more weeks of tough measures,” Bild quoted Merkel as saying.

Three participants in the meeting told Reuters that Merkel had not been explicit about this, but had shown concern about new, more virulent strains of the virus such as the one first identified in Britain.

“Merkel said the coming eight to ten weeks would be very hard if the British variant spreads to Germany,” one of the people said, adding the chancellor had referred to a tenfold surge in infection numbers in Ireland due to the new variant.