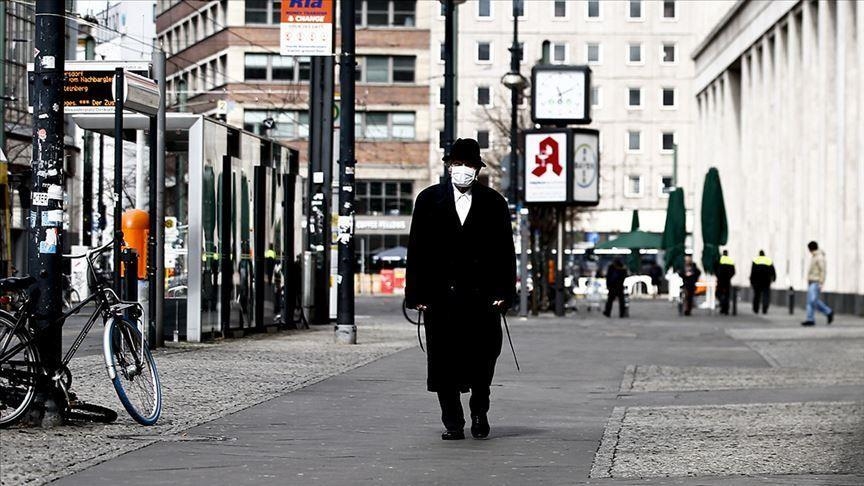 The surge in Europe's biggest economy came as countries on the continent again tightened restrictions, with Portugal entering a fresh lockdown and Britain requiring negative tests for entry.

Despite the rollout of vaccines -- India's mammoth programme will begin on Saturday -- many nations are doubling down on efforts to stall a pandemic that has now claimed almost two million lives.

Fresh curbs on populations were announced from Brazil to Lebanon, and Mexico has been hit with its deadliest week of the pandemic yet.

German Chancellor Angela Merkel on Thursday pushed for a "significant" tightening of curbs to slow the infection rate as the European Union's most populous country added more than 22,000 new cases.

The chancellor said she wanted to bring forward crisis talks with regional leaders to the coming week, participants at a meeting of her centre-right CDU party told AFP.

They quoted her as saying the virus could only be stopped with "significant additional measures" and people urgently needed to reduce social contact.