Germany has not yet decided on lockdown options, state source says 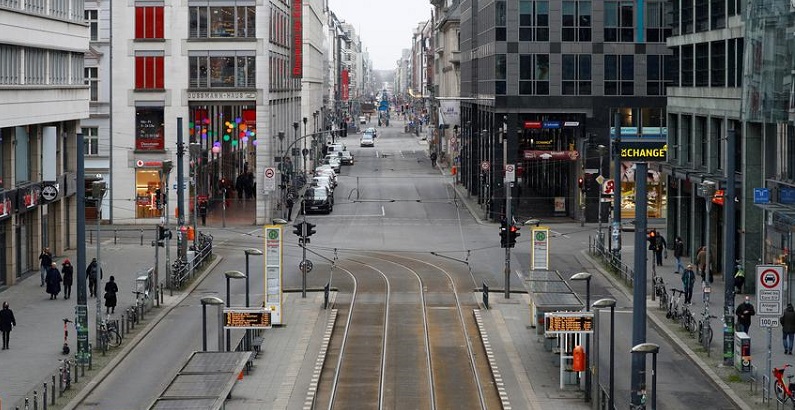 Germany has not yet decided whether to extend its COVID-19 lockdown, a state source said ahead of a crunch meeting between Chancellor Angela Merkel and regional leaders next Wednesday.

Merkel and state premiers closed most shops and services from mid-December after a partial lockdown covering bars, restaurants and entertainment venues introduced in early November failed to push down infections.

The stricter lockdown, which included schools and kindergartens but excluded factories and offices, has been extended until mid-February.

“Nothing has been decided or discussed at all - everything is open,” said the state source.

Earlier, Bloomberg, citing people familiar with the discussions, reported that Germany was likely to extend the lockdown for another two weeks.