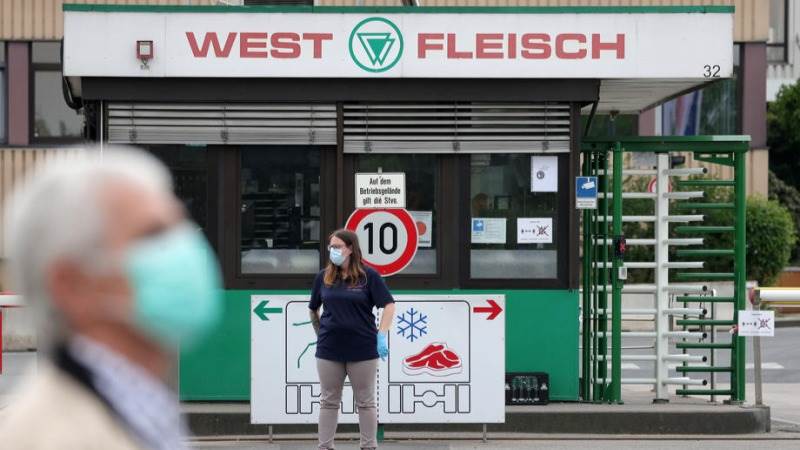 German Chancellor Angela Merkel and the country’s 16 state governors on Wednesday agreed to extend a partial shutdown well into December in an effort to further reduce the rate of COVID-19 infections ahead of the Christmas period, AP reports.

Merkel said the measures will now be extended until at least Dec. 20, with a goal of pushing the number of new coronavirus cases in each region below 50 per 100,000 inhabitants per week.

“We have to continue to pursue this goal,” she told reporters in Berlin.

Merkel said that while existing measures have succeeded in halting an surge in new coronavirus infections, they have stabilized at a high level.

Germany’s disease control agency, the Robert Koch Institute, reported 18,633 new cases over the past 24 hours — compared with 17,561 a week earlier.