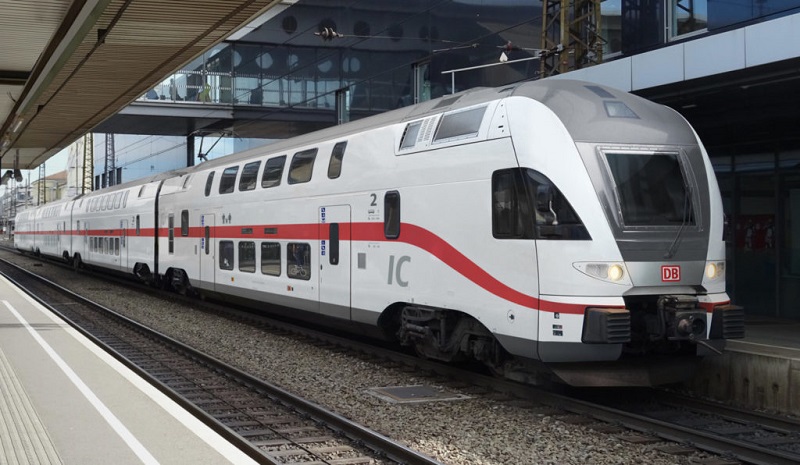 The state-owned rail operator Deutsche Bahn (DB) and the German Aviation Association (BDL) launched a joint program on Thursday to strengthen the links between the two modes of transport in order to reduce greenhouse gas emissions in the transport sector.

BDL and DB aim to attract around 4.3 million passengers who would switch from flying to rail for domestic travel in the mid-term, according to DB.

The program would seek to increase the number of connecting trains to international flights, easier transfers between flights and trains, and faster train connections between major cities, the statement noted.

Through the joint program, BDL and DB are expecting that CO2 emissions of domestic air traffic in Germany could be reduced by one-sixth.

Emissions in Germany's transport sector dropped by 11.4 percent in 2020 year-on-year, mainly because "cars were used less during the first lockdown, in particular for long-distance travel," according to the Ministry for the Environment, Nature Conservation and Nuclear Safety.

The COVID-19 pandemic also "had a significant impact on domestic aviation," the ministry noted. In 2020, the sector produced 60 percent less CO2 than in the previous year as a result of travel warnings, lockdowns, and cancelled holidays.

The German government wants to reduce emissions in the transport sector by almost 42 percent by 2030 compared to the 1990 level.