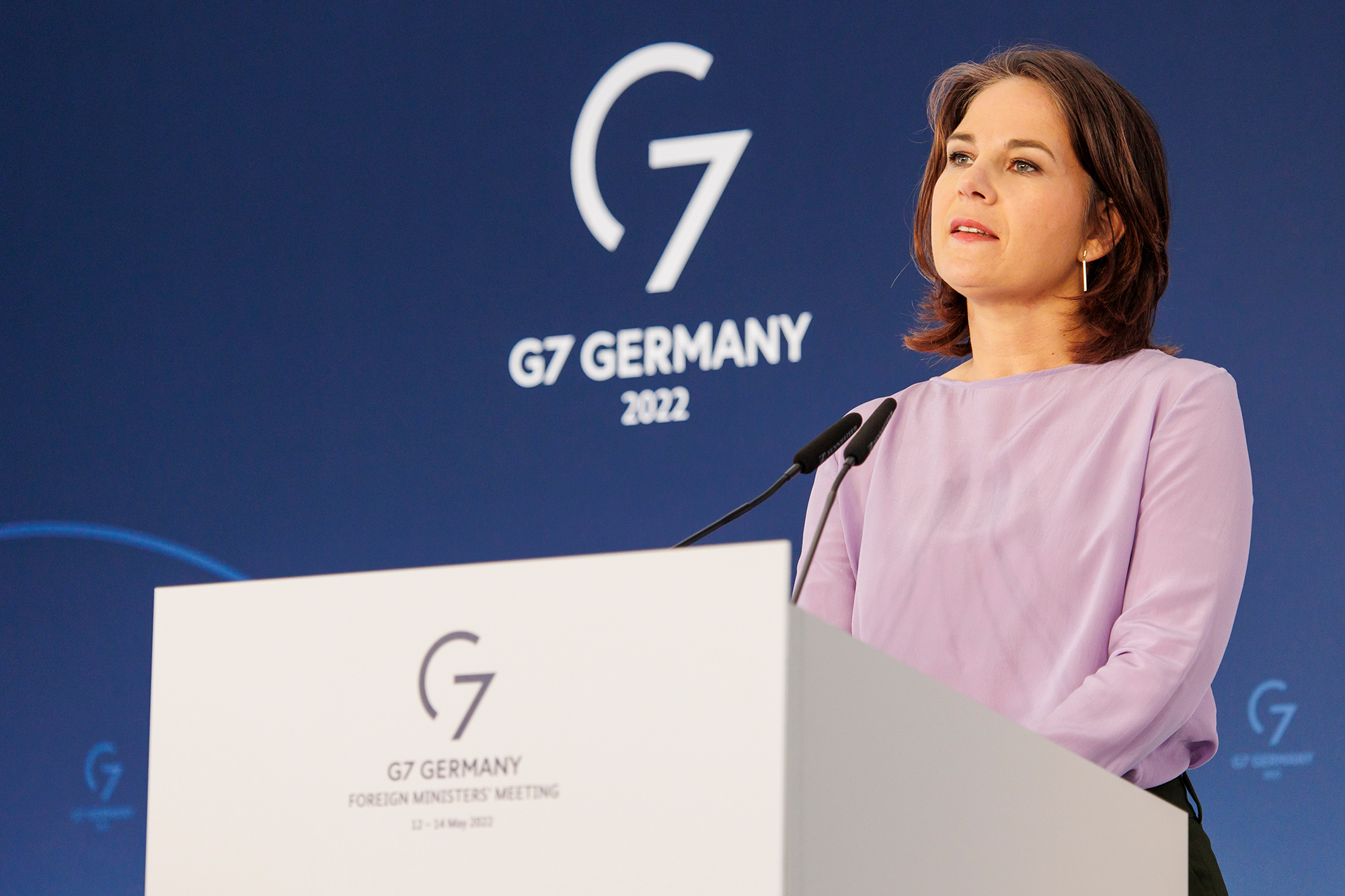 "Each country is free to decide on its alliance membership. This also applies to Sweden and Finland," Baerbock said during the concluding press conference following the G7 Foreign Ministers Meeting in Germany.

"It is not NATO that has pushed Sweden and Finland to join, but the actions of the Russian President have pushed Finland and Sweden, because they want to continue to live in peace with their neighbors, into this alliance, if they join together, which I would very much support," Baerbock said.

"The German government has already made it clear that we more than support this accession. Sweden and Finland are strong countries in terms of their own defense capabilities. That alone would make their accession stronger for NATO," Baerbock said.