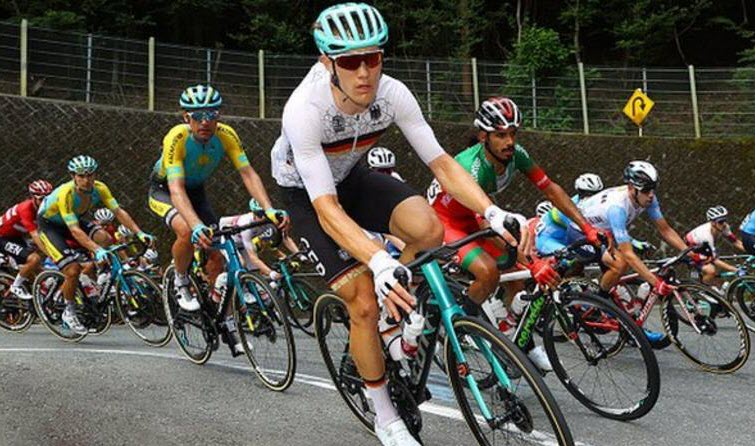 The sports director of the German Cycling Union has been sent home from the Tokyo Olympics after making racist comments during Wednesday's men's road time trial, BBC reports.

Patrick Moster was caught making the remarks on German TV.

In a statement, the German Olympic team said Moster "will no longer carry out his duties" in Tokyo.

Moster had apologized after the race on Wednesday and the German team said it was "convinced" his apology was "sincere".

However, it ruled he had "violated the Olympic values", adding: "Fair play, respect and tolerance are non-negotiable."