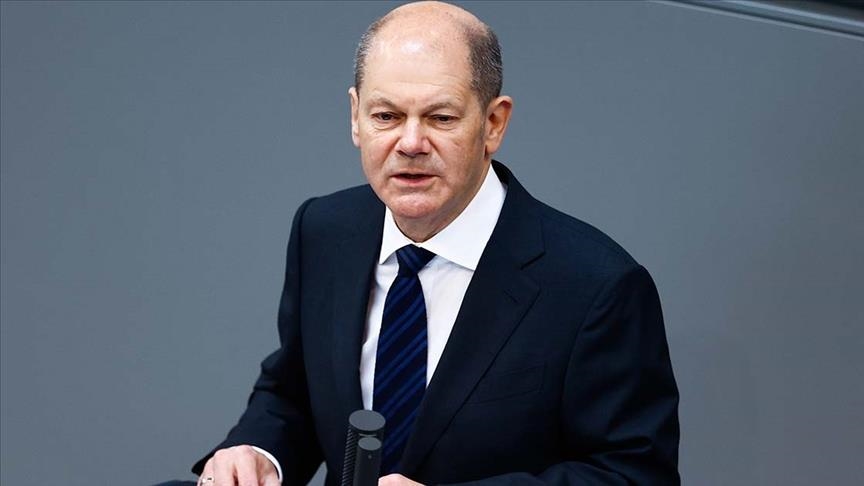 German Chancellor Olaf Scholz plans to hold a meeting with Russian President Vladimir Putin in Moscow in the near future, as he himself said in an interview with the ZDF TV channel on Wednesday, News.Az reports.

"I will soon talk [with Putin] in Moscow, discussing the necessary issues. There is a need for a well-coordinated policy towards the European Union and NATO," Scholz pointed out. "It [the meeting] is scheduled to take place in the near future," he added without specifying the date of his visit to Moscow.

Scholz noted that he maintained active contact on the Ukraine issue with allies and partners in the European Union. "There is almost nothing else that concerns us. And I certainly have talked with the Russian president and we are currently making the necessary preparations," he said, adding that he would make a visit to the US soon.

According to the German government, Scholz has held only one telephone conversation with Putin after he took office on December 8. In their December 21 call, the German chancellor and the Russian president discussed Russia’s military build-up along Ukraine’s border with Scholz expressing concern about the situation and emphasizing the need for de-escalation, the German cabinet said. Besides, the parties touched upon the implementation of the Minsk Agreements aimed at finding a peaceful solution to the conflict in eastern Ukraine. The German chancellor highlighted the need to ensure progress in talks on the Normandy Four platform.

Scholz is expected to meet with US President Joe Bided on February 7.