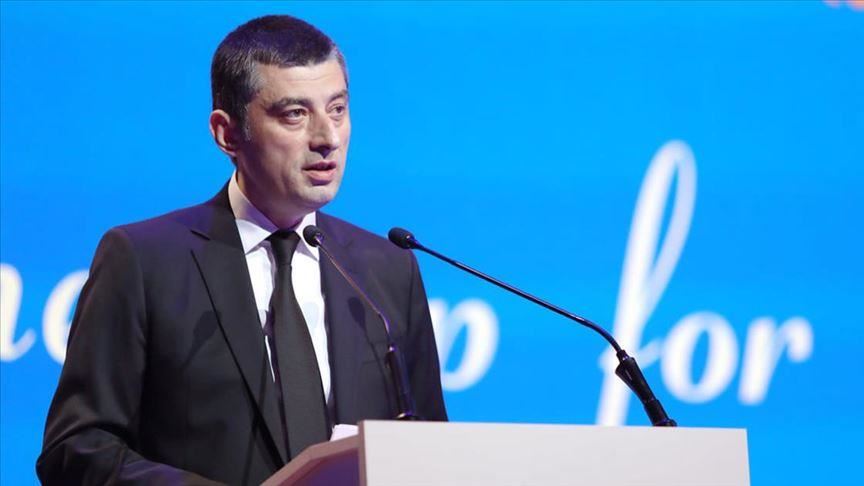 Georgian Prime Minister Georgi Gakharia announced his resignation due to disagreements with the team, according to local media.

He made his resignation statement at a special briefing at the government administration.

“I made a decision to resign. I believe that this step will help reduce polarization in our country’s political landscape. I am convinced that polarization and confrontation between us is the biggest risk to our country’s future, economic development, and dealing with all challenges,” Gakharia declared.

During his tenure in government, Gakharia, who became prime minister in 2019, has led major initiatives to advance Georgia's European and Euro-Atlantic integration, foster a business-friendly economy, and attract significant foreign investment that has resulted in job creation and economic growth.

Throughout his career, Gakharia has succeeded in initiating large-scale reforms and leading change in key government agencies.