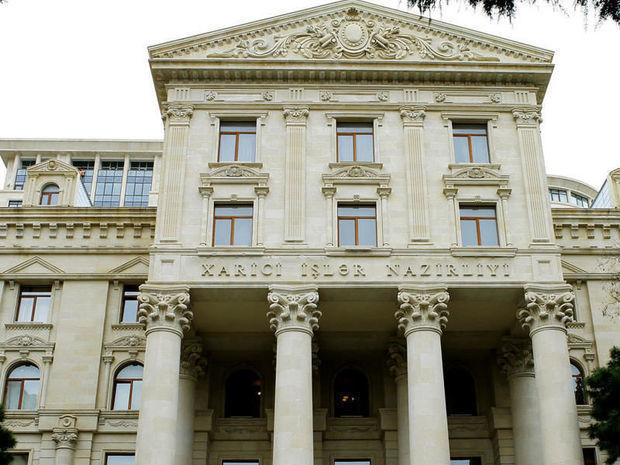 Gurami Rogova assures that this travel had no intention against sovereignty and territorial integrity of the Azerbaijan Republic.

Georgian citizen, reporter of Imedi television channel Gurami Rogava asked to remove his name from the list of foreign citizens who illegally traveled to occupied territories of Azerbaijan Republic in his letter to Ministry of Foreign Affairs (MFA).

In his letter he voiced his respect for the territorial integrity, sovereignty and laws of the Azerbaijan Republic within internationally recognized territories, and he travelled to occupied by Armenia territories of Azerbaijan inadvertently, being unaware of consequences of this action.

Gurami Rogova assures that this travel had no intention against sovereignty and territorial integrity of the Azerbaijan Republic.

Rogava also guaranteed that he will avoid similar travels to occupied territories in the future.

Rogava’s application has been properly examined and his name has been removed from the list of undesirable people.