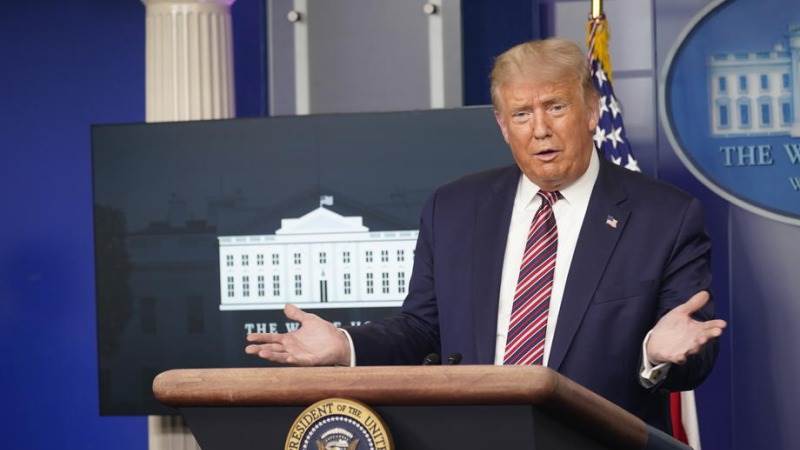 Georgia’s Secretary of State’s office opened a probe on Monday into former U.S. President Donald Trump’s efforts to overturn the state’s 2020 election results, a step that could lead to a criminal investigation by state and local authorities, Reuters reports.

Secretary of State Brad Raffensperger had faced calls to open a probe after Trump was recorded in a Jan. 2 phone call pressuring Raffensperger to overturn the state’s election results based on unfounded voter fraud claims.

“The Secretary of State’s office investigates complaints it receives,” said Walter Jones, a spokesman for Raffensperger’s office, describing the investigation as “fact finding and administrative.”

“Any further legal efforts will be left to the attorney general.”

He said the probe, which was first reported by Reuters, was prompted by a complaint filed on Monday by George Washington University law professor John Banzhaf.

In the Jan. 2 phone call, Trump urged Raffensperger, a fellow Republican, to “find” enough votes to overturn his Georgia loss. The transcript quotes Trump telling Raffensperger: “All I want to do is this: I just want to find 11,780 votes,” which is the number Trump needed to win.