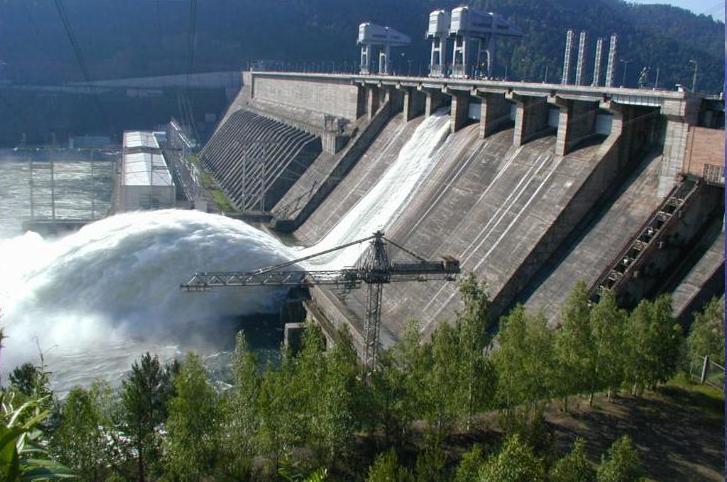 There is a need to build new hydropower plants in Georgia as the government is seeking ways to meet the country’s demand for electricity mainly through domestic production, Prime Minister Irakli Garibashvili said at a Cabinet meeting on Monday, News.Az reports citing Georgian media.

The PM underscored the need to build small, medium and large hydropower plants in Georgia. “Additional investments are being sought to that end. The country’s Ministry of Economy has been given the necessary instructions on this issue,” he said.

Garibashvili noted that Georgia is developing a model of the country’s electricity system.

“This model will allow the country to gradually meet its demand for electricity through local production,” the premier added.

Electricity production in Georgia decreased by 5.9 percent in 2020 compared to the previous year, and totaled 11,159.8 million kWh. The consumption of electricity in the country also decreased in 2020 by 4.8 percent year-on-year, amounting to 11,479.3 million kWh.