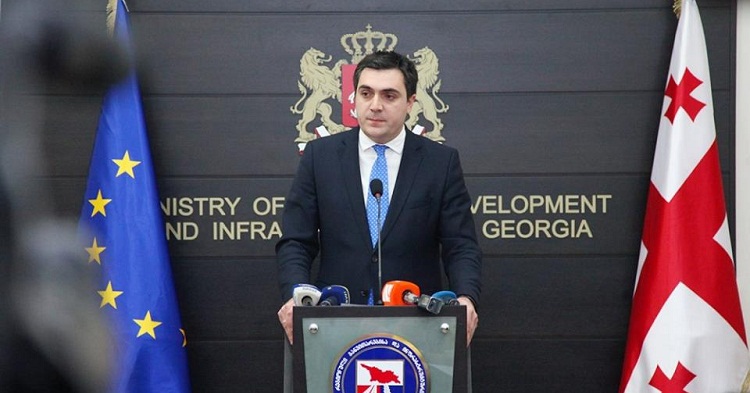 The PM said that Ilia Darchiashvili, the former Head of the Government Administration, has been appointed Georgia’s new foreign minister.

Zalkaliani will continue to serve as Georgia’s ambassador to the United States.

“I would like to thank Mr. David Zalkaliani for his work. He has vast experience, has been serving our country in various positions for 30 years. During these 30 years, he has participated in practically all important [government] decisions,” Garibashvili said at the Government Administration.