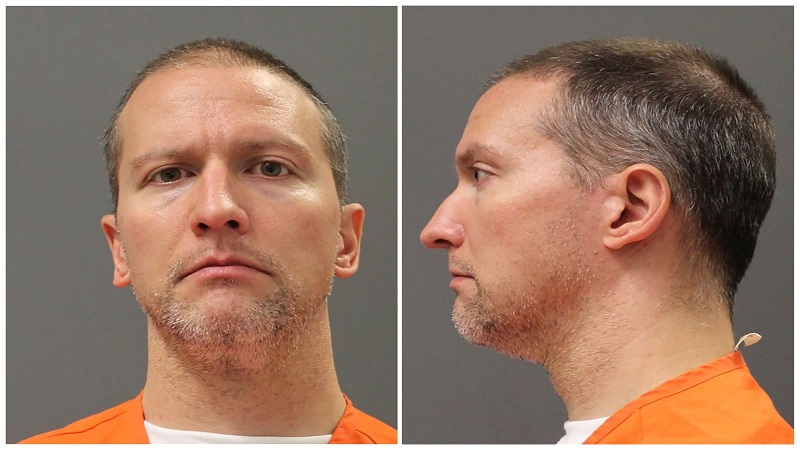 Those conditions include being law-abiding, making future appearances, not working in a security or law enforcement capacity, surrendering firearms or ammunition and any firearm permit, not to leave Minnesota, and no contact with George Floyd’s family. He would also need to waive extradition upon his release.

The defense did not object to the prosecutor’s bail proposal.