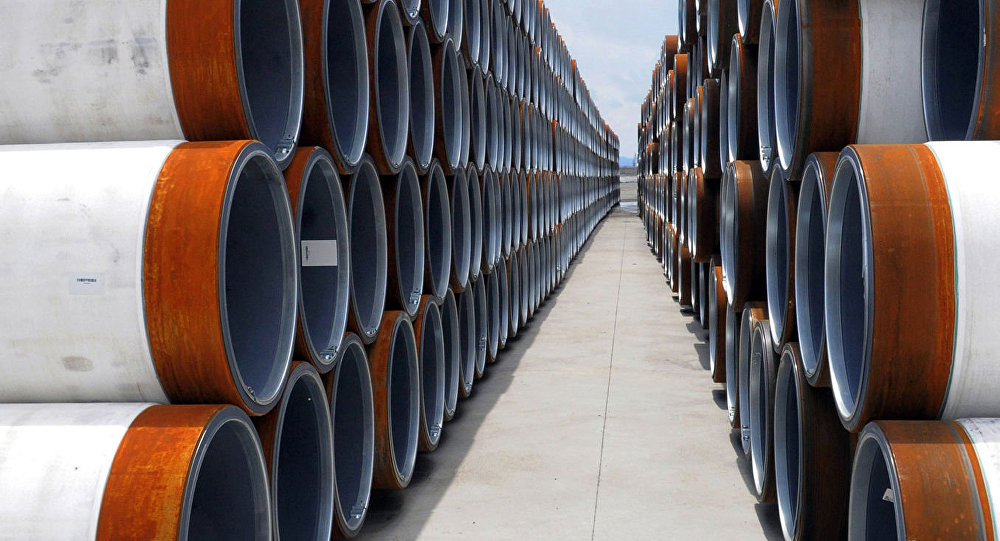 Russia’s energy giant Gazprom will start building the offshore stretch of the Turkish Stream gas pipeline in the coming months, Oleg Aksyutin, a member of its m

Aksyutin said that the construction process will be kicked off in the second half of the year, stressing that the work on the gas transportation system in Russia has been finalized, according to Sputnik International.

"The work to expand the gas transportation system on the Russian territory has been mostly finalized, we plan to start building the offshore leg in the coming months, in the second half of this year," Aksyutin said at an Investor Day event.

In February, Russian President Vladimir Putin signed a law on the ratification of the agreement with Ankara on the Turkish Stream gas pipeline.

Moscow and Ankara signed an intergovernmental agreement in October 2016 envisioning the construction of two underwater legs of the gas pipeline in the Black Sea. The annual capacity of each leg is estimated to reach 15.75 billion cubic meters of natural gas. Pipe-laying work for the Turkish Stream is expected to begin in 2017 and end in late 2019.