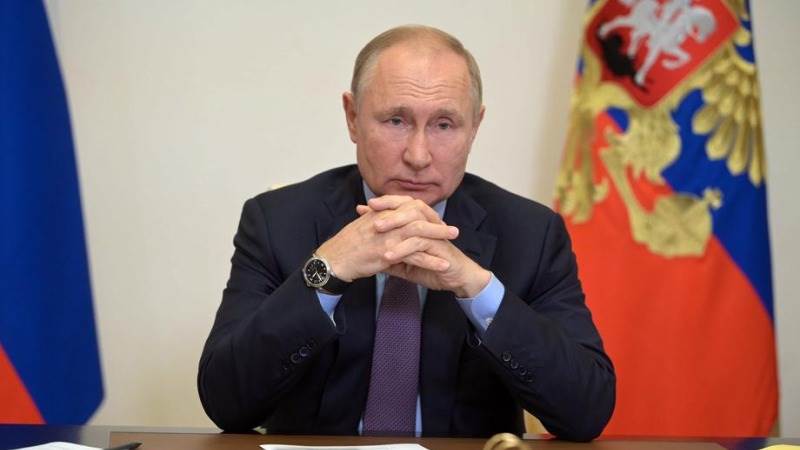 The level of gas reserves in European underground gas storages is much lower than the average figure for the last five years, President Vladimir Putin said on Wednesday, TASS reports.

"Prices of the so-called spot - short-term - contracts are still above $1,000 per 1,000 cubic meters. The level of gas reserves in European underground storages is much lower than the average figure for the last five years," Putin said.

Reasons for such situation have been repeatedly stated earlier, including the decline of gas production in Europe and reduction of liquefied natural gas supplies to European markets, the President pointed out.

"The situation in Europe clearly shows how sustainable and reliable cooperation in the energy sphere is important. Gazprom fully honors long-term agreements with European countries," the head of state said.

The President tasked Gazprom to increase deliveries to the company’s storage in Europe after completion of gas injection to domestic underground storage. "This will provide the opportunity to perform contractual commitments [of Gazprom] reliably, sustainably and smoothly, supply gas to European partners with gas in the winter season and, above all, this will definitely create a more favorable situation in the European energy market on the whole," he added.