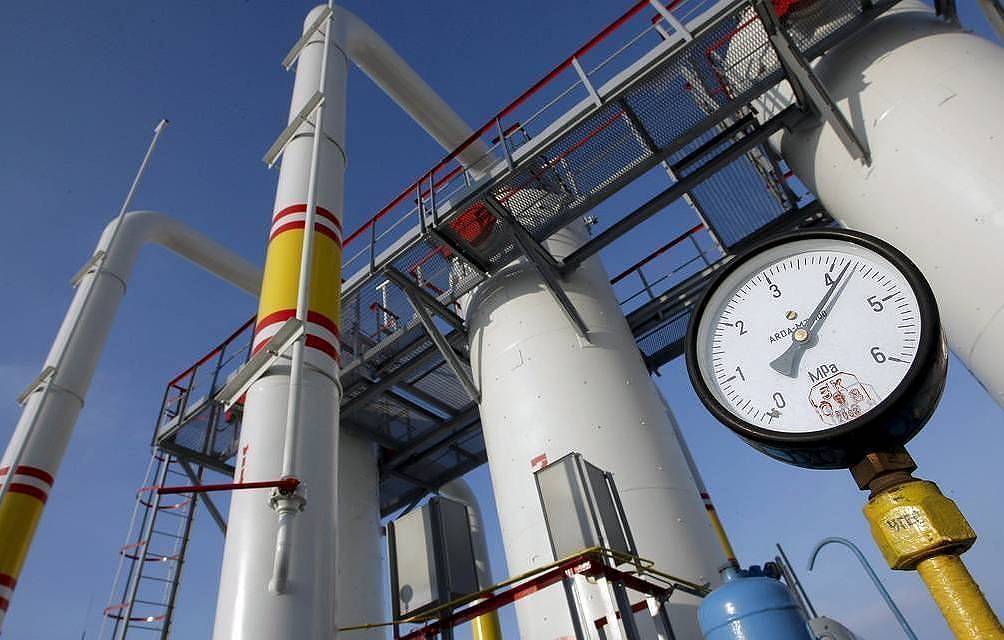 The article says that the skyrocketing gas prices are triggering panic and fear in European countries. Many experts attribute the gas price hikes to growing demand in Asia, especially in China. It is believed that the environmental constraints limiting coal exploitation have indeed led to serious energy shortages, reduced workloads of some factories and a sudden shift in gas demand at the worst moment for Europe ahead of winter.

The article portrays the current situation in Europe as ‘deplorable’. Faced with these uncontrolled price hikes, politicians are trying to reassure consumers and striving to limit growing natural prices. For example, Prime Minister Jean Castex promised to “act on fiscal leverage if necessary” in case that global gas prices do not fall again in 2022.

France, along with Spain, the Czech Republic, Greece and Romania, earlier underscored the need for a ‘common approach’ in a bid to overcome the outbreak in Europe. The gas price cap for individuals in the UK has recently been raised by 12 percent. The British government has announced a fund of 500 million pounds to help low-income families pay their bills.

“Azerbaijan is ready to increase natural gas supplies to Europe,” the article quoted Azerbaijani President Ilham Aliyev as saying at the ceremony of accepting the credentials of the new EU ambassador to Baku on October 6.

The article also points out that the delivery of Azerbaijani gas to Europe began in late December from the giant Shah Deniz field, via the Southern European Gas Corridor, which runs through the territory of Georgia and Turkey. The scheme aims to diversify supplies to Europeans and reduce their dependence on Russian gas.