G7 pledges billions for Ukraine 'to get through this' 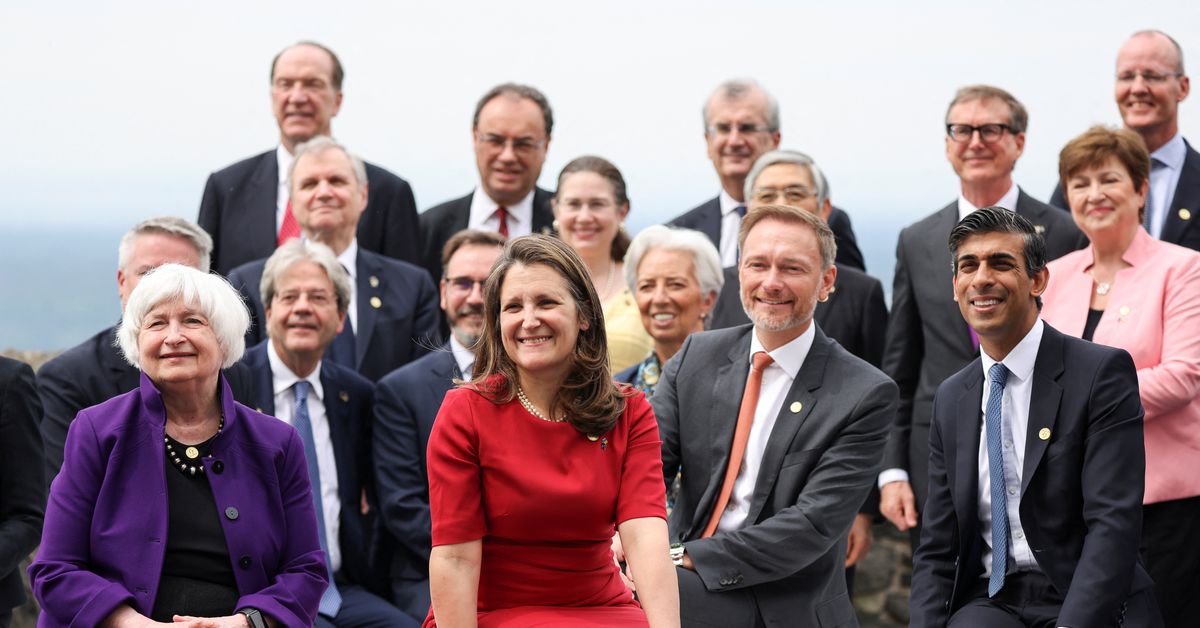 The Group of Seven agreed on Thursday to provide Ukraine with $18.4 billion to pay its bills, funds that Ukraine's Prime Minister Denys Shmyhal said would speed up Kyiv's victory over Russia and which were just as important as "the weapons you provide", News.az reports citing Ukrinform.

U.S. Treasury Secretary Janet Yellen told reporters at the G7 finance leaders' meeting in Germany: "The message was, 'We stand behind Ukraine. We're going to pull together with the resources that they need to get through this.'"

Earlier on Thursday Shmyhal had written on Twitter, "Support of partners will speed up our victory... Despite Russia's efforts to destroy our economy, together we will win!"

Further pledges of weapons also came on Thursday, as U.S. Secretary of State Antony Blinken said on Thursday he has authorized $100 million in additional U.S. arms, equipment, and supplies for Ukraine.