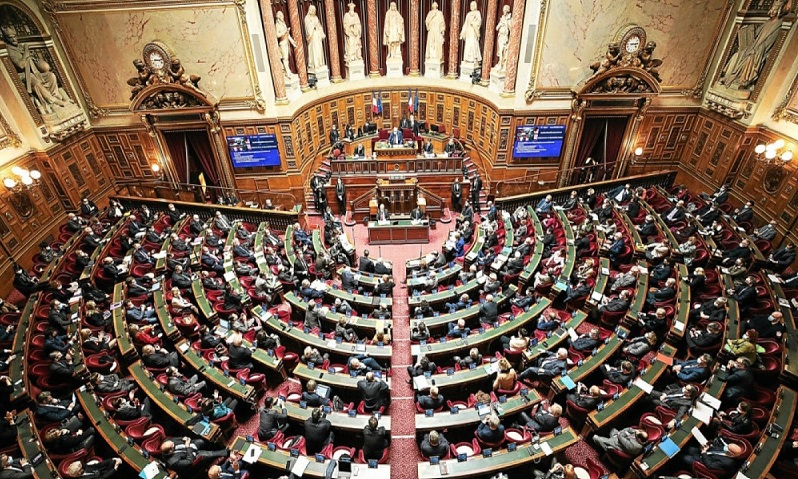 The French Senate is not authorized to instruct the country’s Foreign Ministry on how to establish relations with any country, Yegana Hajiyeva, a political scientist and chairperson of the Institute of Young Democrats, told News.Az.

She was commenting on the anti-Azerbaijani resolution adopted by the French Senate on November 15.

Hajiyeva stressed that the French Senate is not an institution that has the authority to impose sanctions on another state or to discuss any restrictions. “The French Senate can put forward some proposals and adopt bills to positively change the living conditions of the country’s citizens,” she said.

The political scientist noted that the legal documents, which the resolution refers to, consist of several agreements and conventions, the presentation of which is completely manipulative and an obvious distortion.

“At the same time, the French Senate, which unilaterally adopted the anti-Azerbaijani resolution by ignoring international law, disqualifies Paris from its role as an impartial mediator in the process of normalizing Baku-Yerevan relations. It would be naive to expect a fair, impartial, and unbiased approach in this process from the French Senate, which has once again demonstrated a clear disrespect for the norms and principles of international law by passing a biased and unfair resolution that violates the principle of territorial integrity and sovereignty,” the political scientist said.