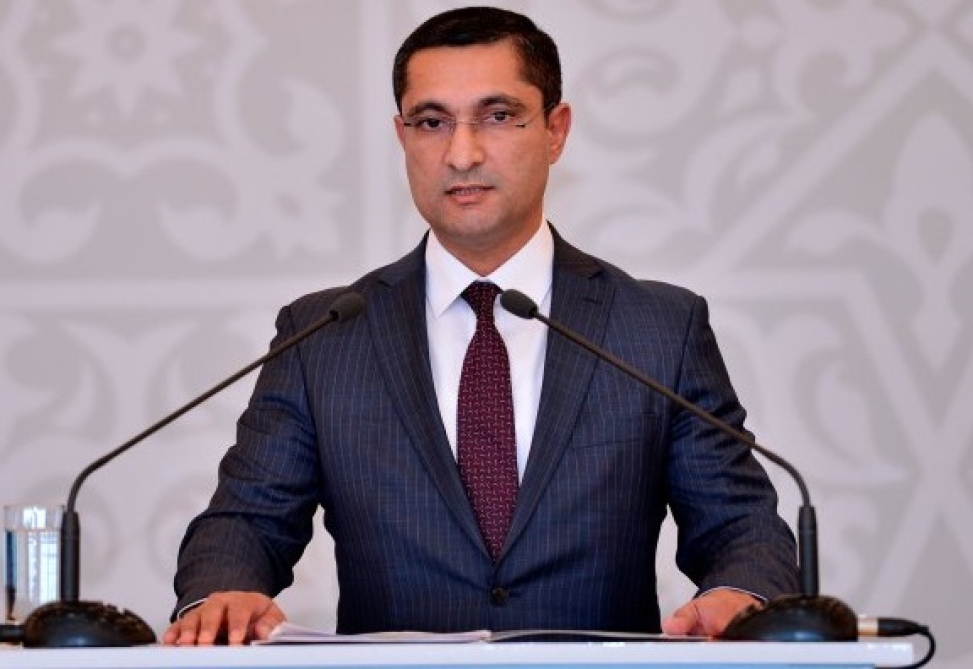 The anti-Azerbaijani resolution passed by the French National Assembly on November 30 distorts the realities of the South Caucasus and overshadows efforts to achieve a lasting in the region, Azerbaijani MP Soltan Mammadov said on Friday, News.Az reports.

Speaking at a parliamentary session, Mammadov noted that the biased resolution of the French National Assembly is a disregard for the fundamental principles of international law.

“The adoption of such a biased and unfair resolution is another blow inflicted by France on its relations with Azerbaijan. This document is another manifestation of the long-standing biased policy of France,” he said.

The lawmaker stressed that the resolution of the French National Assembly casts a shadow on efforts towards ensuring peace and stability in the South Caucasus and further weakens the already fragile trust of the Azerbaijani public in France.