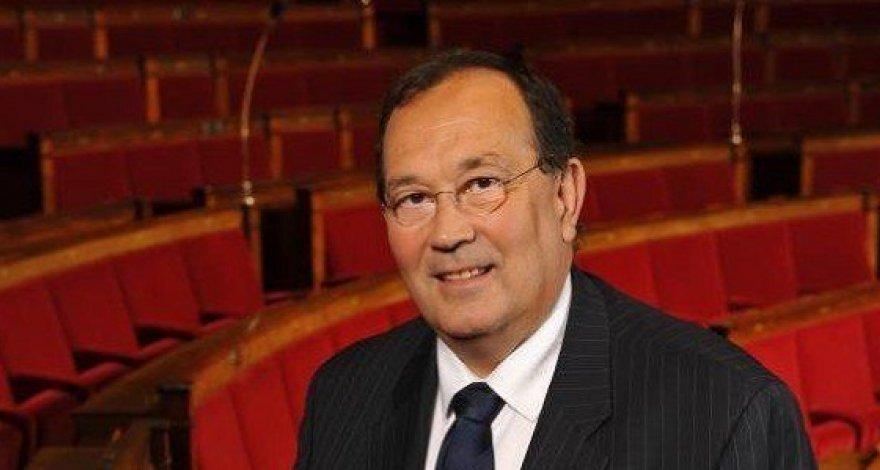 According to Lambert, France has committed itself to the UN Security Council resolutions, and any new diplomatic position will lead to the recognition of many separatist territories, such as Transnistria (Moldova) or South Ossetia (Georgia), this makes his country return to international obligations.

“The principles of international law established by the resolutions of the UN Security Council must remain our compass in relation to Nagorno Karabakh. Moreover, this is the unchanging position of French diplomacy for decades,” he noted.

Protesting against the text on the situation in Nagorno Karabakh at the National Bureau of the Socialist Party of France, the MP called on French politicians not to obey the dictates of a group of Armenian extremists, to be careful when making any decisions and think about their consequences.

He also pointed out that the views of his colleagues on Nagorno Karabakh completely contradict the international and bilateral obligations of France, and also violate a number of principles of international law, in particular, the principle of inviolability of borders.

The MP reminded the fact of recognition of Azerbaijan’s sovereignty over Nagorno Karabakh and other territories, occupied by Armenia since 1993, by the UN, as well as the essence of the Treaty of Friendship, Understanding, and Cooperation, signed between France and Azerbaijan in December 1993.

He said that the principles of international law enshrined in the UN Security Council resolutions must remain a mandatory foundation for the position on Nagorno Karabakh.

Lambert also stressed that France must fulfill its obligations undertaken at the international level and not threaten the media, not put pressure on the relevant structures, as well as election-related officials, even under pressure from the influential French community of Armenian origin.

As he emphasized, although he is aware of the ties of some employees of the polling authorities with the Armenian community, the Socialist Party mustn’t be appropriated by the Armenians who constantly make nationalist statements, ignoring international law.

"If we want France to take a worthy diplomatic position in this and other parts of the world, we mustn’t accept and pay attention to the views dictated by the essentially rather extremist Armenian group. If we don’t want a ceasefire, what do we want instead?! Eternal war? " Lambert wrote addressing his colleagues and calling on them to ensure peace and prosperity to the inhabitants of the region within the framework of international law.