French economy to return to pre-crisis levels only in 2022, central bank says 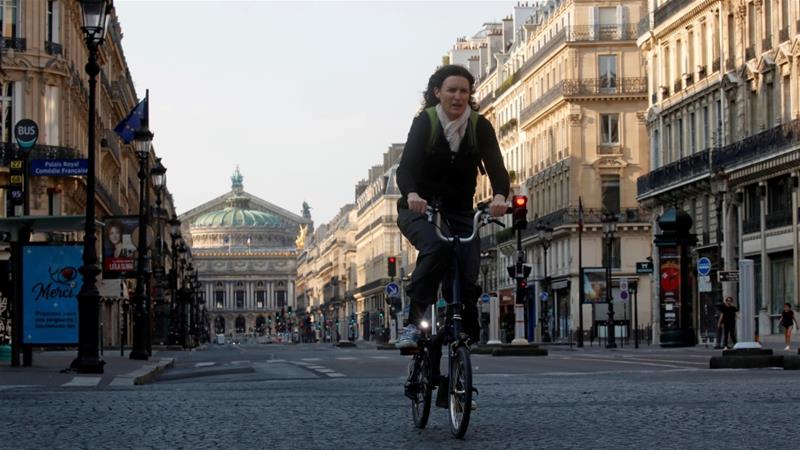 France’s economy will take two years to recover from its worst post-war recession, triggered this year by the coronavirus outbreak, the central bank said on Tuesday, Reuters reports.

Nearly a million jobs are likely to be shed this year and unemployment could climb to a new record of 11.8% in the first half of 2021.

The central bank said the outlook could be brighter if the virus is quickly brought under control, while a second wave of infections could plunge the economy into a 16% downturn this year followed by growth of only 6% in 2021 and 4% in 2022.

The forecasts did not take into account the potential impact of a recovery plan that the government aims to announce in the coming months.

President Emmanuel Macron put France under one of the most stringent lockdowns in Europe in mid-March, effectively shutting down large swathes of the economy until restrictions began to be lifted on May 11.