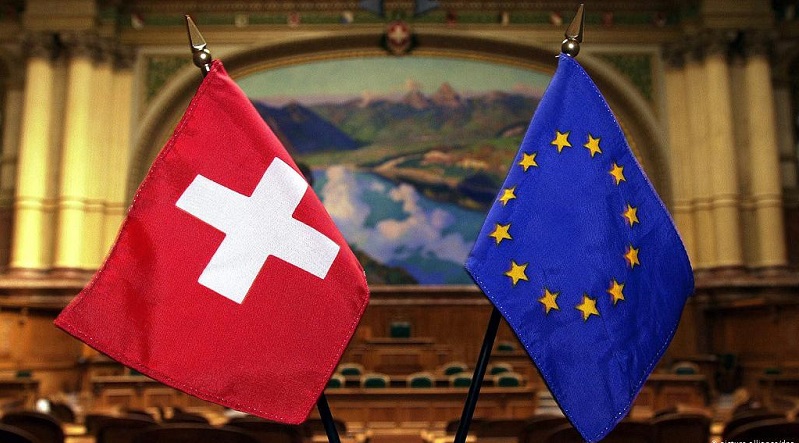 Talks to simplify and strengthen ties between the European Union and Switzerland got stuck last week on how to interpret free movement accords, the Swiss government said on Monday as parliament encouraged it to keep seeking a treaty deal.

The crux of the impasse is how to interpret what free movement of people means, Foreign Minister Ignazio Cassis told reporters after he and Parmelin briefed parliament's foreign affairs committees behind closed doors on Monday.

"For Switzerland, it is primarily the freedom of employees and their families. For the EU it is freedom of EU citizens," he said, referring to the Swiss system of admitting only those who have jobs here or are wealthy enough to support themselves.

The other big issue is the Swiss system of protecting high wages from being undercut by foreign workers on temporary assignments, he said, adding that the EU sees this as skewing labour market competition.

The foreign affairs panels of both houses of parliament suggested the government keep trying for a deal that could nail down a pact with Switzerland's biggest trading partner.

The government will decide its approach after consulting the cantons, Parmelin said.

At present EU-Swiss economic ties are governed by more than 100 bilateral agreements.

Failure to strike a deal would block Switzerland from any new access to the single market, such as an electricity union. Existing accords will also erode over time, such as an agreement on cross-border trade in medical technology products that lapses in May.