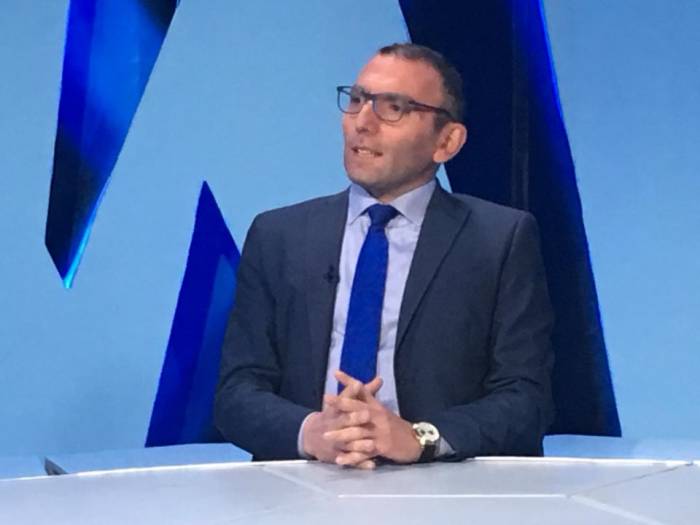 France has been taking a pro-Armenian position for many years under the pressure of the Armenian lobby, Israeli expert Arye Gut told News.Az.

According to the expert, representatives of the almost half-million Armenian diaspora in France are widely represented in the media, the Foreign Ministry, Parliament and other important institutions of the country.

Gut stressed that France’s pro-Armenian stance does not correspond to the diplomacy of an OSCE Minsk Group co-chair country.

“Considering that many French companies operate on the territory of Azerbaijan, such steps by France may cause serious damage to its economic interests. France has virtually no serious economic ties with Armenia. Thus, the pro-Armenian position of France harms itself first of all,” the Israeli expert said.

As for the views about France’s possible recognition of the “independence” of the illegal regime created in Nagorno-Karabakh, Gut said such a step will seriously undermine Baku-Paris ties.

“Such a step by France will inflict a serious blow to bilateral ties with Azerbaijan. Because Azerbaijan considers France one of the most important EU countries and is always determined to deepen ties with it,” he added.