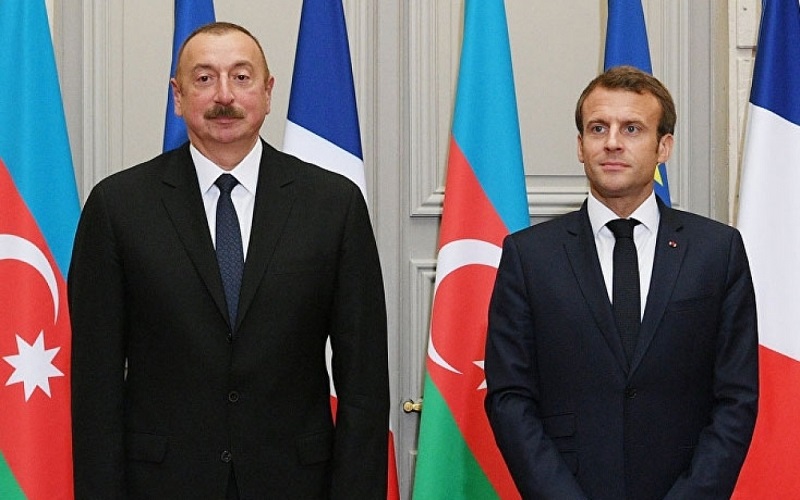 Emmanuel Macron expressed concern over the ongoing clashes on the line of contact between Armenia and Azerbaijan and called for the restoration of ceasefire and conducting negotiations soon.

President Ilham Aliyev said that as a result of heavy artillery shelling of Azerbaijani settlements by the Armenian armed forces, 19 civilians were killed, more than 60 people were wounded, and hundreds of houses were destroyed. “The Azerbaijani Army has carried out successful counter-offensive operations and liberated part of our occupied territories.”

The head of state also noted that Armenia dealt a major blow to the negotiation process by taking steps to disrupt it. President Ilham Aliyev emphasized that the Armenian leadership bears full responsibility for the disruption of the talks, as well as the outbreak of armed clashes.