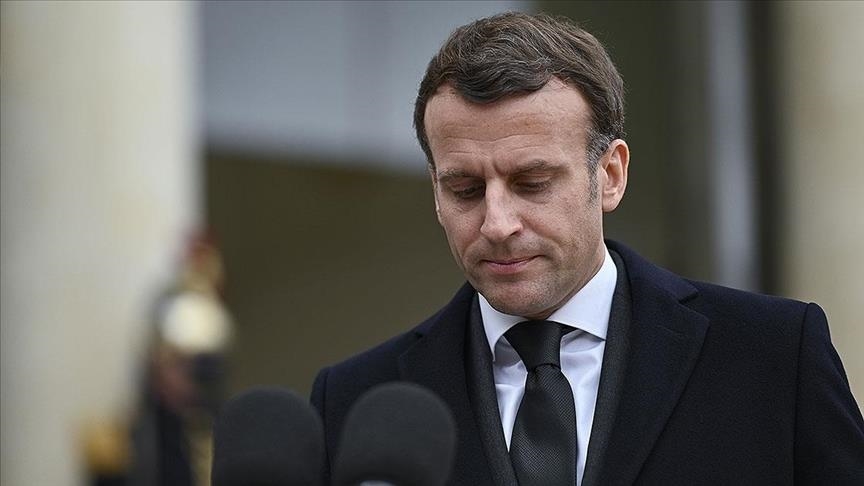 Emmanuel Macron, as the president of France, is completely losing the confidence of his Western partners, Russian security expert Yevgeny Mikhailov told News.Az.

France on last Friday recalled its ambassadors from the US and Australia for consultations in protest of a new Indo-Pacific security alliance that excludes Paris. In a statement, Foreign Affairs Minister Jean-Yves Le Drian said he took the “exceptional decision” at the request of President Emmanuel Macron. The formation of AUKUS means Australia will discard its Future Submarine Program with France, and assemble eight nuclear-powered submarines with its new allies, the US and UK.

Mikhailov noted that France is no longer recognized as a great power.

“Paris refused to sign a contract worth over $50 billion. Paris made a demarche and recalled its ambassadors [from the US and Australia]. That is, it means, first of all, that relations are being revised in the Western world itself,” the expert added.