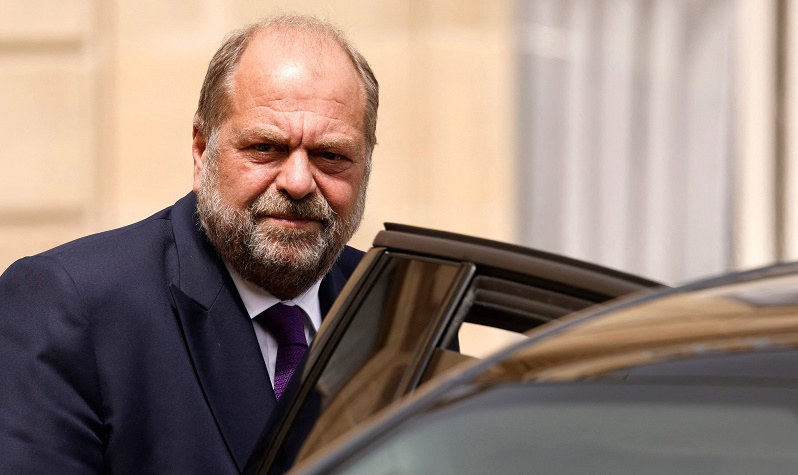 French Justice Minister Eric Dupond-Moretti was charged Friday in a conflict of interest inquiry after questioning by investigating magistrates, his lawyers said.

Eric Dupond-Moretti is accused of abusing his position as minister to settle accounts in legal cases involving his work as a lawyer before he was named to the government. He denies any wrongdoing and has said he would not step down.

President Emmanuel Macron was not expected to remove Dupond-Moretti from the French government despite the charges. Dupond-Moretti was handed the preliminary charges by a special court that handles accusations against government ministers. Under French law, the move means that investigating magistrates have strong reason to suspect wrongdoing but allow more time for further investigation.

Soon after he was named to the government in 2020, Dupond-Moretti opened administrative inquiries against magistrates who were investigating legal cases that involved him. Magistrates’ unions filed a legal complaint in response, prompting an investigation into a possible conflict of interest.

His offices in the Justice Ministry were searched last month, and he was questioned for hours Friday by investigating magistrates.

It is the first time under France’s Fifth Republic, formed in 1958, that a minister has had preliminary charges made against him while in office, according to legal historians.