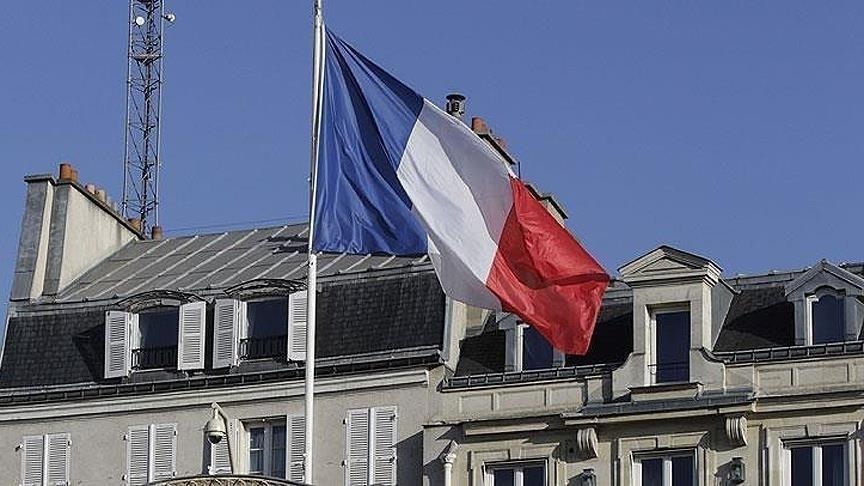 At the request of Kyiv, France will provide Ukraine with a new round of military aid, said French Minister for the Armed Forces Florence Parly Wednesday, News.az reports citing CNN.

“Following new Ukrainian requests, I announced to my [Ukrainian] counterpart that France will provide additional military capabilities, in addition to the 100 million euros of equipment donations already made,” Parly said in a tweet.

The minister did not say what the additional military aid would include.

French President Emmanuel Macron will speak with Ukrainian counterpart Volodymyr Zelensky on Wednesday, according to the Élysée Palace.