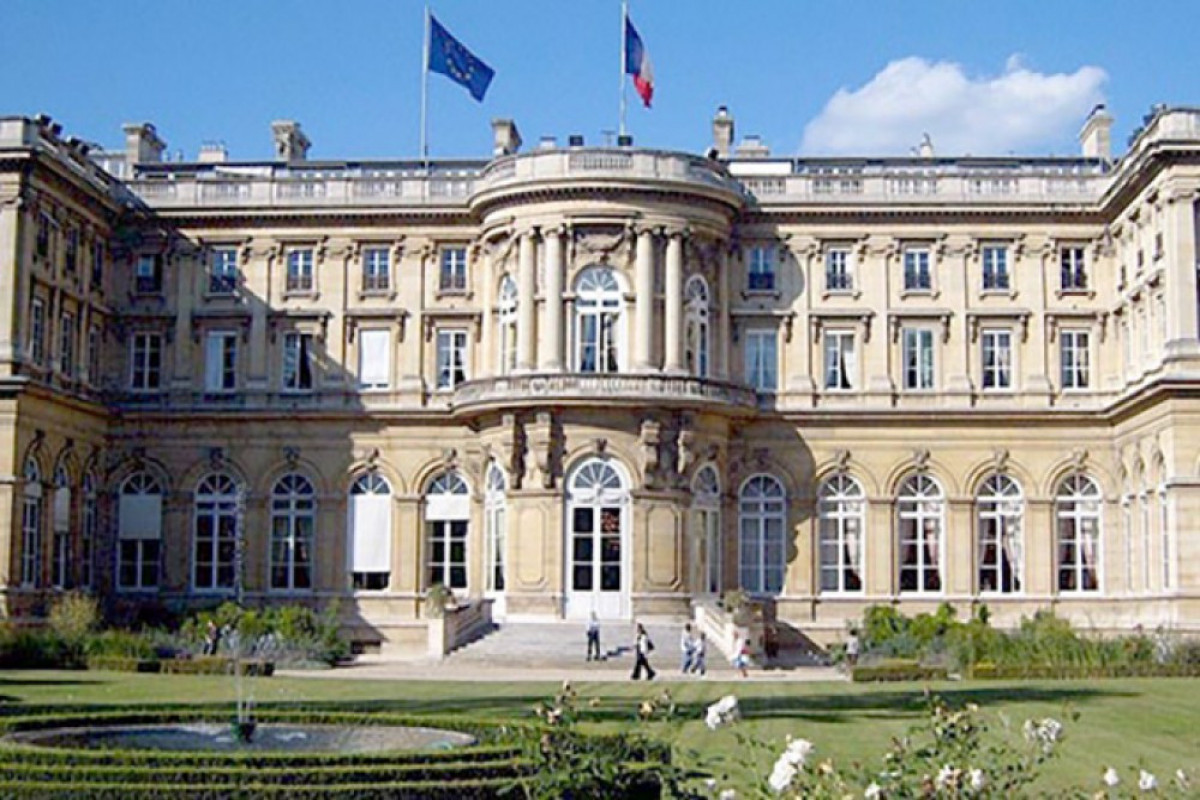 France welcomed Azerbaijan's handover of 5 Armenian soldiers to the other side, News.az reports citing the statement of the French Ministry of Foreign Affairs (MFA).

The statement also noted that France would continue to support the resolution of all humanitarian issues between the two countries and the establishment of lasting peace in the region.