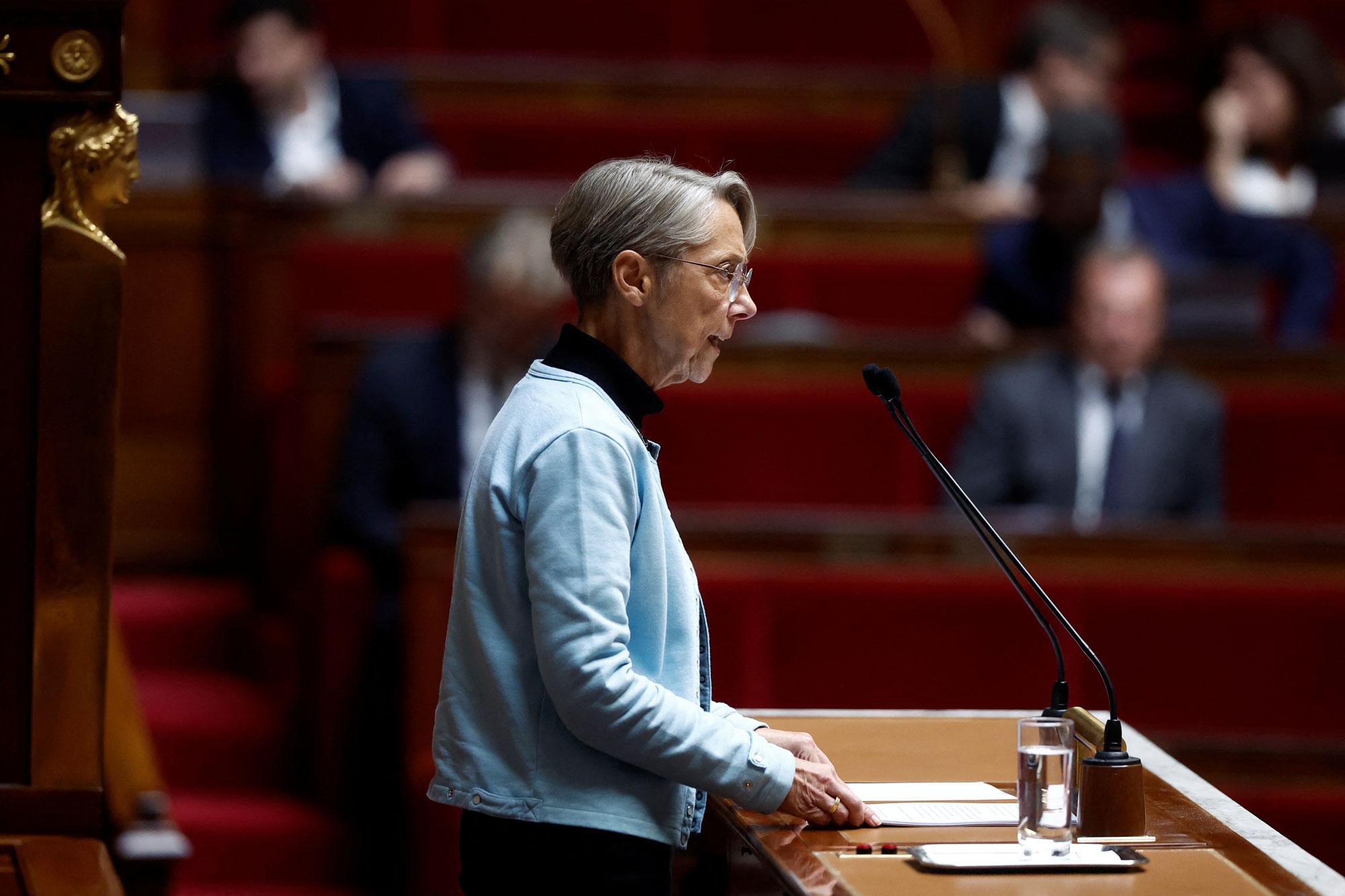 French Prime Minister Elisabeth Borne told lawmakers on Monday that although the war in Ukraine will last, France is ready and wants to "make the cost of war unbearable for Russia," News.az reports citing CNN.

During her address before France’s lower house of parliament, Borne emphasized that “Russia is likely to go further into illegality and escalation," and that France “will not weaken, neither in the face of the Russian aggressor nor to protect the French (people). The war in Ukraine will last but we are ready, the resistance of the Ukrainian people obliges us, we will be up to it."

France has provided more than 200 million euros ($195 million) in aid to Ukraine and 2,500 tons of material have been delivered, according to the prime minister.

Borne added that “the sanctions against Russia are working. The facts are there: the Russian economy is suffocating."

France’s goal in the conflict is demilitarization and the country is “determined that the crimes committed by Russia will be documented, tried and punished," Borne said.

Prior to Borne's speech, the members of parliament paid a tribute to the Ukrainian ambassador to France Vadym Omelchenko, who was attending the session.