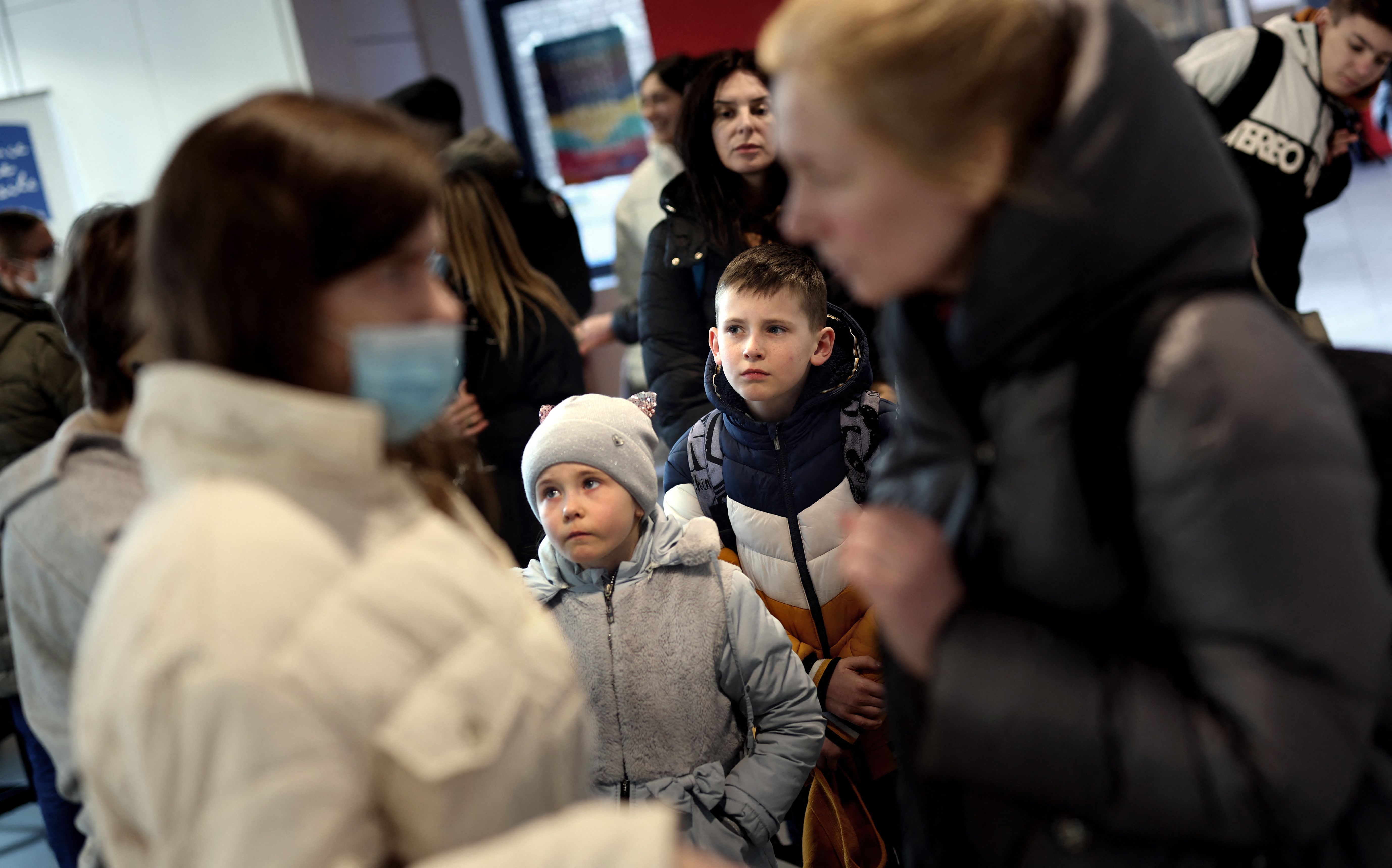 The French national defense council has activated an inter-ministerial unit to prepare for and coordinate the arrival of Ukrainian refugees in France, he added.

On Tuesday, the French Citizenship Minister Marlene Schiappa said that 5,000 Ukrainians have already arrived in France. A website has been established for French people to volunteer to host Ukrainian families fleeing the war.

“Today, nothing indicates a quick end to this tragic war. The bombings and Russian military manoeuvres could very easily get stronger in the days and weeks to come,” Attal said. “Our concern is quite obviously at its highest levels.”