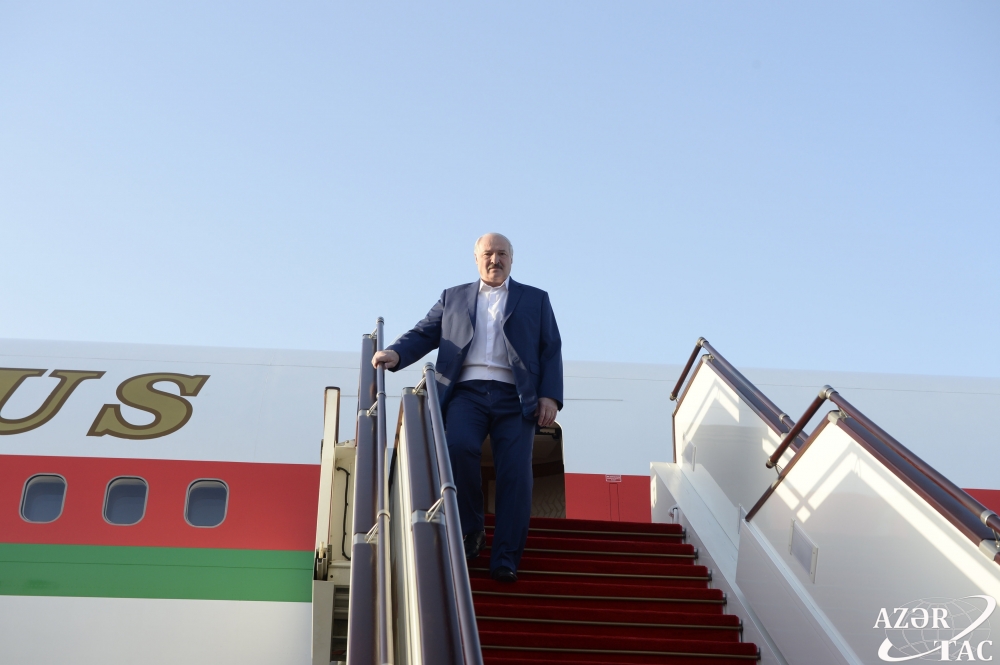 France has launched an experimental digital health pass this week, becoming the first European country to allow air travel for those who have a negative coronavirus test or those who have recovered.

The feature called notebook was introduced Monday on the government’s TousAntiCovid app -- allowing users to upload antigen or PCR tests by scanning a QR code on the test result form.

A negative test result can be used for limited air travel to Corsica on Air France and Air Corsica flights and to overseas territories beginning at the end of May.

Authorities are discussing the possibility of allowing the app to be used for entries to mass public events like music concerts, festivals, trade shows, but have ruled out its use for entry to "bars or restaurants," according to a report in Le Monde.

“This system is more secure as there is no scope for fake paper certificates. It’s simple and can be easily shown at the airport,” Minister of State for Digital and Telecommunications Cedric O told France 3 news.

The feature is not mandatory and travelers can carry test results on paper for air travel. The app will, however, not be valid for air travel in Europe.

The notebook will include a feature for COVID-19 vaccines beginning April 29. Those who are vaccinated will receive SMS or email confirmation giving details about dates on which shots were received that can be digitized on the app via a QR code.

The experiment is likely to be extended as a model for the European Union’s Digital Green Certificate, expected to be launched on June 17, for movement within the EU during the pandemic.

Like the French app, it will also cover three types of certificates -- vaccination certificates, test certificates (NAAT/RT-PCR test or a rapid antigen test) and certificates for those who have recovered from the virus.