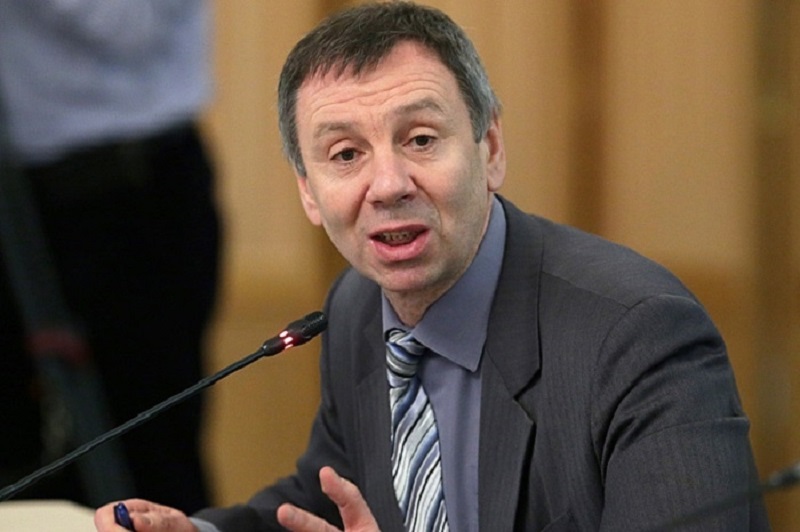 France, as the co-chair of the OSCE Minsk Group, not only did nothing to resolve the Armenia-Azerbaijan Nagorno-Karabakh conflict, but even helped the Armenian leadership sabotage the negotiation process, Russian political analyst Sergey Markov told News.Az.

He noted that there are several reasons why the French parliament intends to consider recognition of the “independence” of the illegal regime created in Azerbaijan’s Nagorno-Karabakh region.

“This issue has already disappeared after the military victory of Azerbaijan. But the first reason is that France and personally Emmanuel Macron are very unhappy and resentful that they were excluded from the ceasefire agreement. But they themselves are to blame,” Markov said.

He stressed that another reason behind France’s anti-Azerbaijani position is the existence of a huge Armenian diaspora in this country.

“A rather large group of their French friends sympathizing with Armenia has also formed around the Armenian lobby,” the political scientist added.