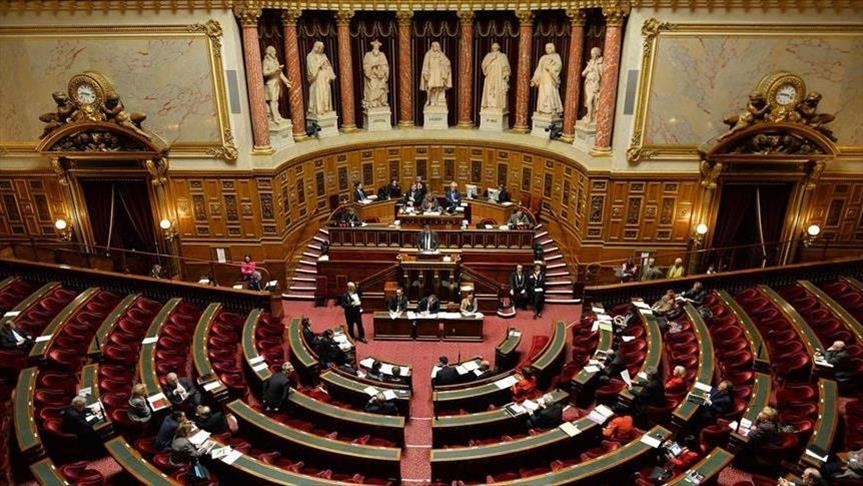 The resolution adopted by the French National Assembly on November 30 once again demonstrates this country’s extremely biased and unfair attitude towards Azerbaijan. Unfortunately, this resolution is not the first one, and over the past two years, the French Parliament has passed its third anti-Azerbaijani document. So, in late November 2020, the Senate – the upper chamber of the French Parliament – passed a resolution calling for the recognition of a so-called criminal regime in Karabakh. Furthermore, on November 15 of this year, the French Senate once again adopted a similar document, which reveals the true nature of France’s “fair” policy toward the region.

Although there are certain differences between the resolutions passed by both chambers of the French Parliament, there is one factor that unites them: an anti-Azerbaijani position. One of the interesting points is that the resolutions put to a vote are adopted almost unanimously. This fact is another testimony to the anti-Azerbaijani sentiment prevailing in the French political elite.

These resolutions, full of lies and based on the falsification of historical facts and political-military processes taking place in the region, once again prove the inadmissibility of Paris mediation in the ongoing Armenia-Azerbaijan peace process. How can the state, which demonstrates a biased, supportive and unfair position, act as a mediator in solving problems between the two countries? International political and legal norms also demand a mediating state to pursue at least a balanced and prudent policy towards the disputing parties.

France has recently expressed its clear bias against Azerbaijan through both the executive and legislative authorities. The fact that the resolutions passed by the French Parliament are of a recommendation nature and do not formally express the official position of Paris, in my opinion, does not change the essence of the issue. For example, a French government representative also took part in yesterday’s voting in the National Assembly and backed the known resolution. Or, suffice to recall French President Macron’s recent interview with a local TV channel and the continuous accusations voiced by other French officials against Azerbaijan.

Paris has completely lost its political and moral right to mediate again. Unfortunately, a country known for its commitment to the progressive ideas and universal values of human civilization has become a hostage to the mercantile interests of a group of politicians and Armenian diaspora groups, as well as the narrow geopolitical interests of France in the region. All this once again shows that France’s position on the ongoing negotiation process between Armenia and Azerbaijan does not only hinder the establishment of lasting peace in the region but also serves to escalate the situation and trigger a new conflict by strengthening revanchist ideas in Armenia.

Matin Mammadli, a leading adviser at the Baku-based Center of Analysis of International Relations (AIR Center), especially for News.Az