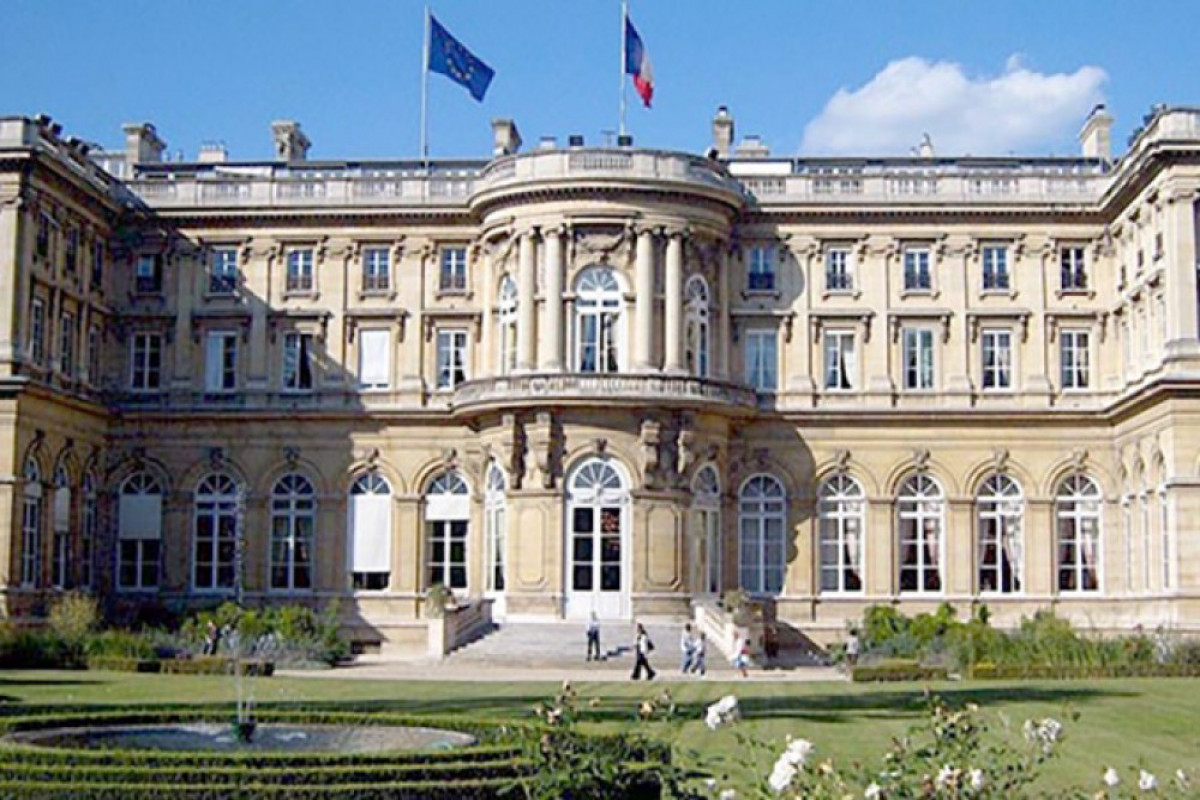 France expects the imposition by the EU of the sixth package of sanctions against Russia, a French Foreign Ministry spokesperson said on Friday, News.Az reports citing foreign media.

Anne-Claire Legendre said pressure is put on Russia not only in the form of military supplies to Ukraine but also through sanctions against Moscow.

“We continue to put economic pressure on Russia. We are working on the sixth package of sanctions, which we expect to be adopted next week and will cover oil,” the spokesperson added.

Currently, the EU countries are discussing a new sanctions package against Russia. It may include, among other things, the gradual embargo on Russian oil imports.