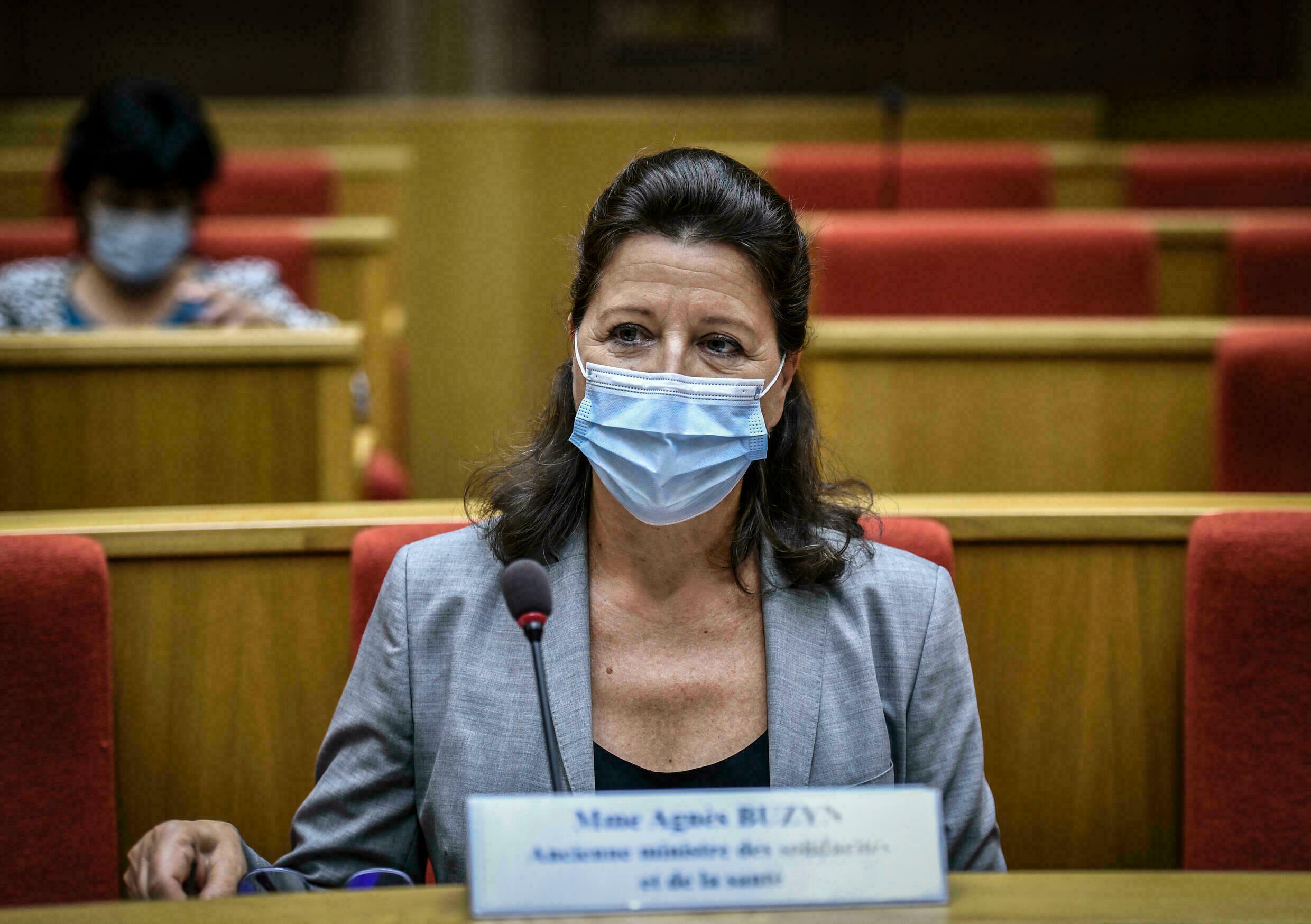 France's former health minister is being formally investigated over the handling of the Covid-19 pandemic, BBC reports.

Prosecutors looking into government failings are investigating Agnès Buzyn for "endangering the lives of others".

Ms Buzyn left the post in February 2020 to run for Paris mayor, saying Covid was low risk. But she later spoke of knowing a "tsunami" was approaching.

It is one of the world's first cases of a minister facing legal accountability for their pandemic response.

A special court set up in France in 1993 to investigate government ministers accused of misconduct will decide whether to prosecute her.

The wording of one of the charges being investigated is "failing to fight a disaster", according to Le Monde newspaper.

At a court hearing on Friday, the 58-year-old said she welcomed the chance to explain herself and "to establish the truth", AFP news agency reported.

She added that she would not let the government's actions or her own be discredited "when we did so much to prepare our country for a global health crisis".

Ms Buzyn took up the role as France's health minister in May 2017 and resigned just a few weeks after the first Covid-19 cases were confirmed in France.