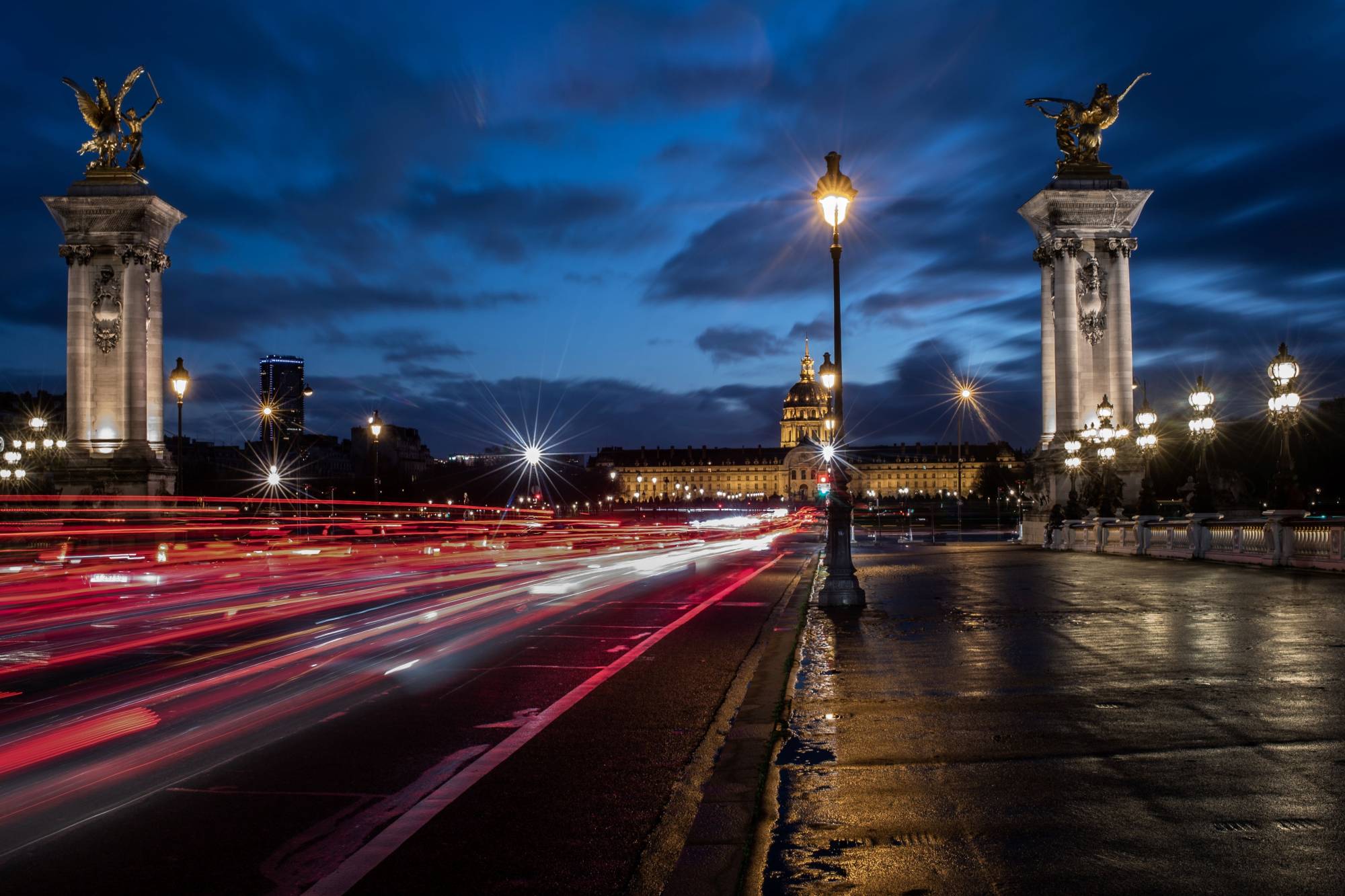 France has confirmed the first case of a new coronavirus variant that recently emerged in Britain, its health ministry said.

The new strain of the virus, which experts fear is more contagious, has prompted more than 50 countries to impose travel restrictions on the UK.

The first French case -- found in a citizen living in Britain who arrived from London on December 19 -- is asymptomatic and self-isolating at home in Tours in central France, the ministry said late Friday.

They were tested in a hospital on December 21, and later found positive for the strain.

Health authorities have carried out contact-tracing for the health professionals taking care of the patient, the ministry said in a statement.

Any of their contacts that were seen as vulnerable would similarly be isolated, it said.

In addition to this first case, several other positive samples that "may suggest the VOC 202012/01 variant are being sequenced" by the specialist laboratories of the national Pasteur Institute, the statement added.