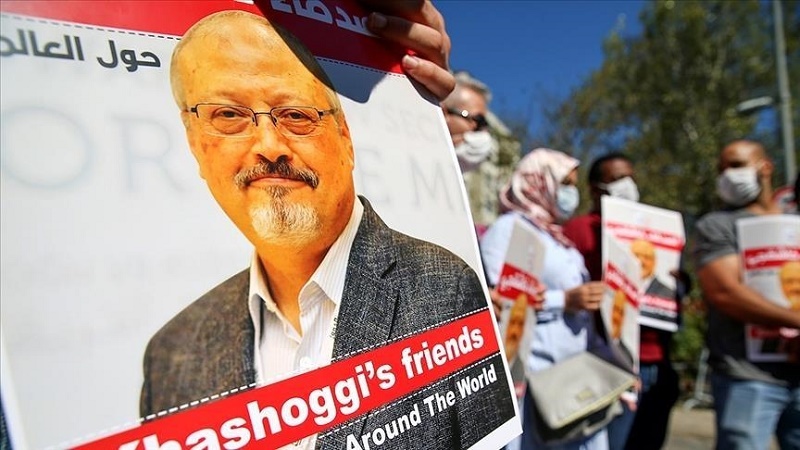 France arrested one of the Saudi Arabian suspects Tuesday in the murder of journalist Jamal Khashoggi at Charles de Gaulle airport in Paris.

Khaled Aedh Al-Otaibi, 33, was detained by border police as he was boarding a flight to Saudi Arabia's capital of Riyadh, according to local media, citing the judicial sources.

Khashoggi was brutally murdered and likely dismembered after being lured by Saudi officials to their consulate in Istanbul in October 2018.

Riyadh initially denied any role in his death but later sought to pin blame on what it said was a botched rendition operation.