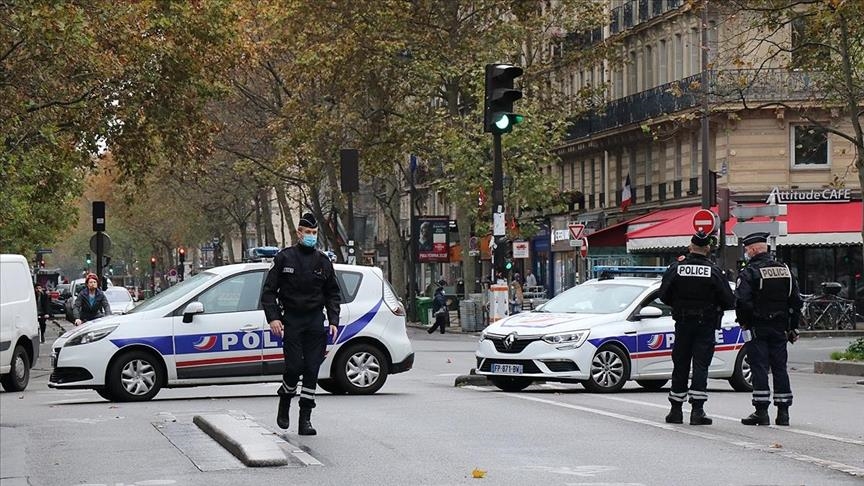 Four people were injured when a group of around 40 Armenians attacked a Turkish family in Saint-Die-Des-Vosges, France, Anadolu Agency reports.

The group broke into the family's home in Kellerman district and assaulted them.

Speaking to Anadolu Agency, one of the family members said that on Saturday, an Armenian hit the son from his cousin’s family with their car and a dispute broke out between them.

Noting that they had met with Armenians afterwards and thought they were tied to the incident, the family member said that later that day, Armenians entered the home of his cousin’s family and attacked them with baseball bats, knives and iron bars.

The family member added that one of the attackers also had a gun.

Four people were injured in the incident, the family member said, adding one suffered three fractures to their skull and three were hospitalized, with one of them undergoing surgery.

A member of the Armenian group opened fire in the air with a gun while leaving the scene, said the family member.

The group included an individual who went to the Nagorno-Karabakh region, where clashes took place between Azerbaijani and Armenian forces last spring.