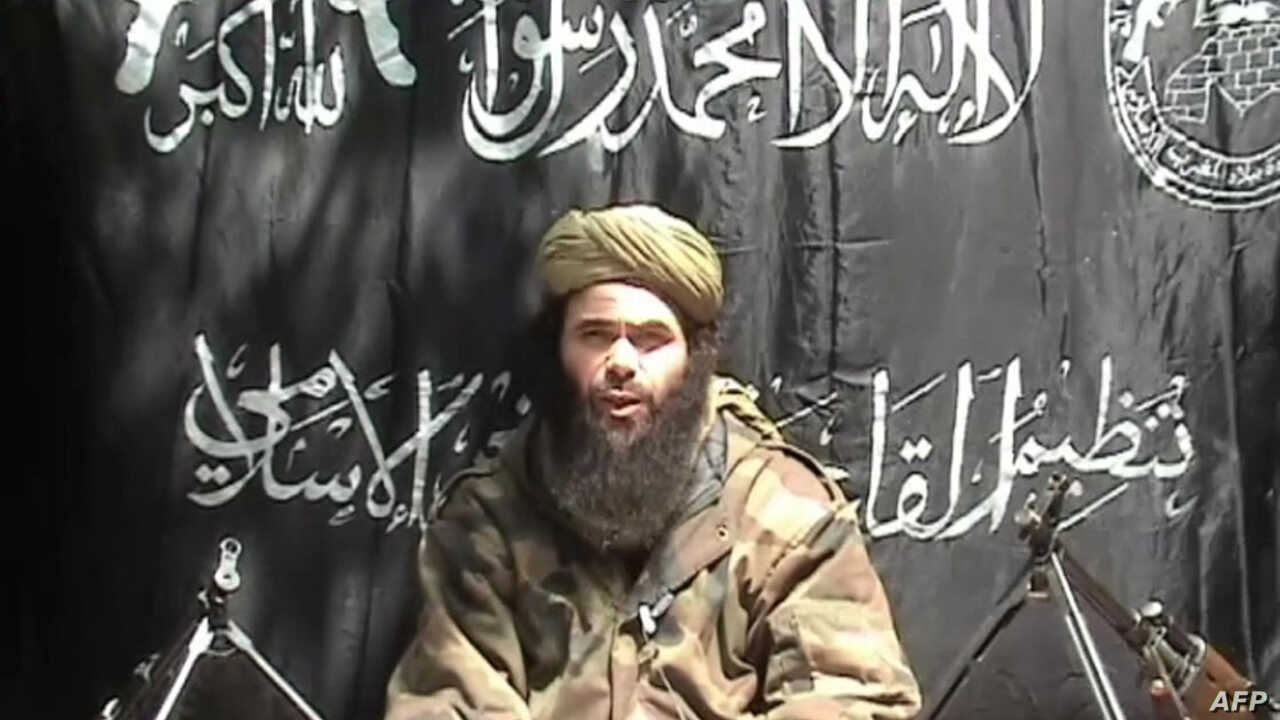 France says it has killed the leader of al-Qaeda in north Africa, Abdelmalek Droukdel, in an operation in Mali, BBC News reports.

Defence Minister Florence Parly said Droukdel along with members of his inner circle had been killed in the north of the country on Wednesday.

French forces had also captured a senior Islamic State group commander in Mali in an operation in May, she said.

The "daring operations" had dealt "severe blows to the terrorist groups", she said.

"Our forces, in co-operation with their partners in the Sahel, will continue to hunt them relentlessly," she said.

As head of Al-Qaeda in the Islamic Maghreb (AQIM), Droukdel was in charge of all affiliates in north Africa and also commanded al-Qaeda's Sahel affiliate, Jamaat Nusrat al-Islam wal-Muslimin (JNIM).

Aged in his late 40s, Droukdel fought against Soviet troops in Afghanistan, and was thought to regard the former leader of al-Qaeda in Iraq, Abu Musab al-Zarqawi, as his inspiration.

Under his leadership AQIM carried out numerous deadly attacks, including a 2016 assault on a hotel in the Burkina Faso capital Ouagadougou that left 30 dead and 150 injured.