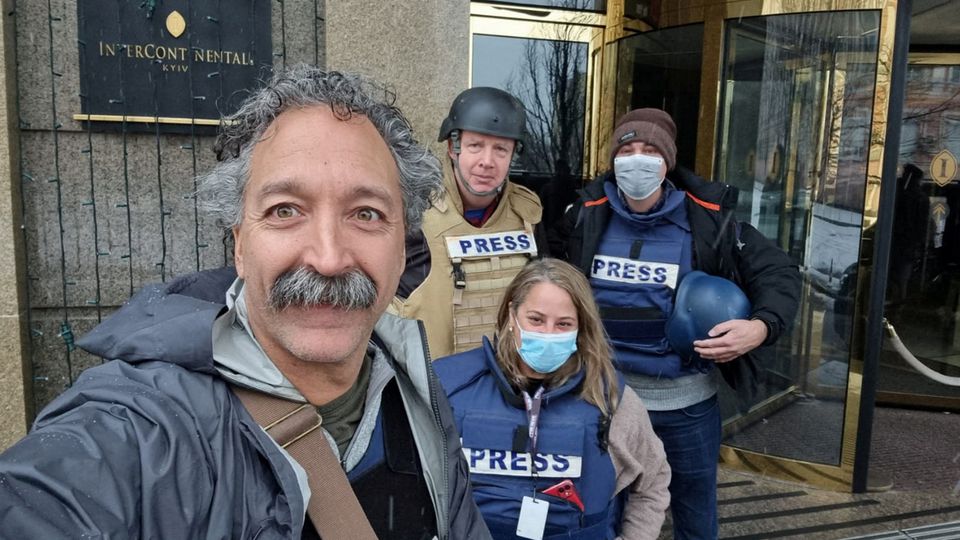 Fox News cameraman Pierre Zakrzewski was killed in Ukraine after the vehicle in which he was traveling was struck by incoming fire, the U.S. network said on Tuesday, News.az reports citing Reuters.

Zakrzewski, 55, was reporting with another Fox News journalist, Benjamin Hall, on Monday when they came under attack near the capital Kyiv, Fox News CEO Suzanne Scott said in a note to staff. Hall remains in hospital.

He was the second journalist killed covering the Ukraine conflict. Brent Renaud, an American filmmaker and journalist, was shot dead by Russian forces in the town of Irpin in Ukraine's Kyiv region, a regional police chief said on Sunday.