Four stabbed near former offices of Charlie Hebdo in Paris 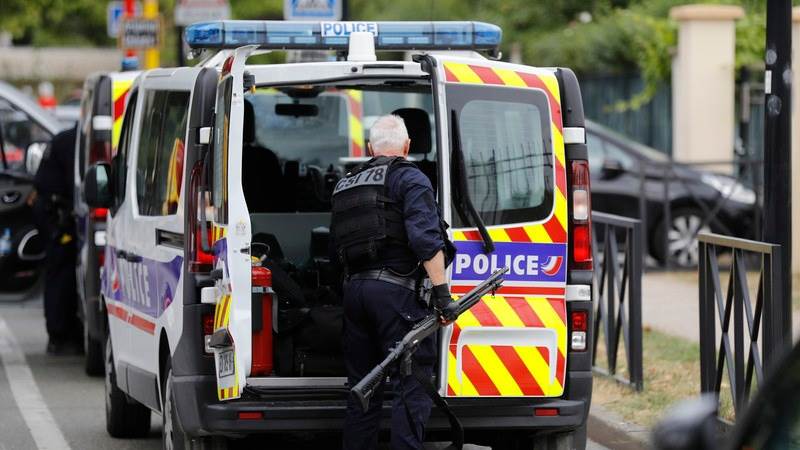 Four people were stabbed on Friday near the former offices of the Charlie Hebdo satirical magazine in Paris that was attacked by Islamist militants over five years ago, Prime Minister Jean Castex said, and police said a suspect had been arrested, according to Reuters.

A police source had earlier told Reuters that two of the four wounded had life-threatening injuries.

“I was in my office. I heard screams in the road. I looked out of the window and saw a woman who was lying on the floor and had taken a whack in the face from what was possibly a machete,” a witness told Europe 1 radio.

“I saw a second neighbour on the floor and I went to help.”

Paris police said one person had been arrested near the Bastille opera house.

Local authorities asked people to avoid the area and said a police operation was under way in a northeastern district of Paris. Deputy mayor Emmanuel Gregoire tweeted that police were hunting a “potentially dangerous” individual.

The Paris metro closed lines in the area.

Fourteen people went on trial in Paris on Sept. 2, accused of being accomplices in the attack on the Charlie Hebdo offices in January 2015 that killed 12 people.

The court heard that they had sought to avenge the Prophet Mohammad, nearly a decade after the weekly published cartoons mocking him.