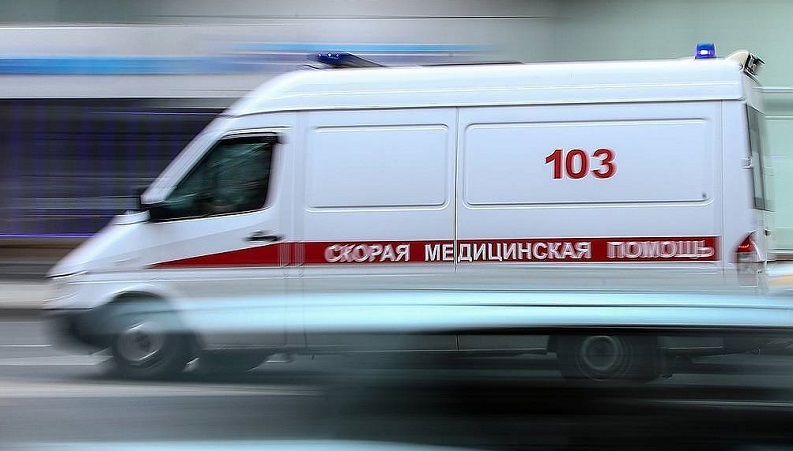 Four people, including a child, died in an accident on the Ivdel-Khanty-Mansiysk road in Russia’s Sverdlovsk region. Five more, including two children, were injured, the regional information policy department said on Saturday.

"Two cars collided today on the 136th km of the Ivdel-Khanty-Mansiysk highway near the village of Atymya. According to preliminary data, four people died as a result, including a child. Five more, including two children, were injured. Some of the victims are hospitalized in the nearest medical institutions, located in the Khanty-Mansiysk Autonomous District," the statement said.

An investigative task force and traffic police squads are working on the spot, which regulate traffic to bypass the accident.