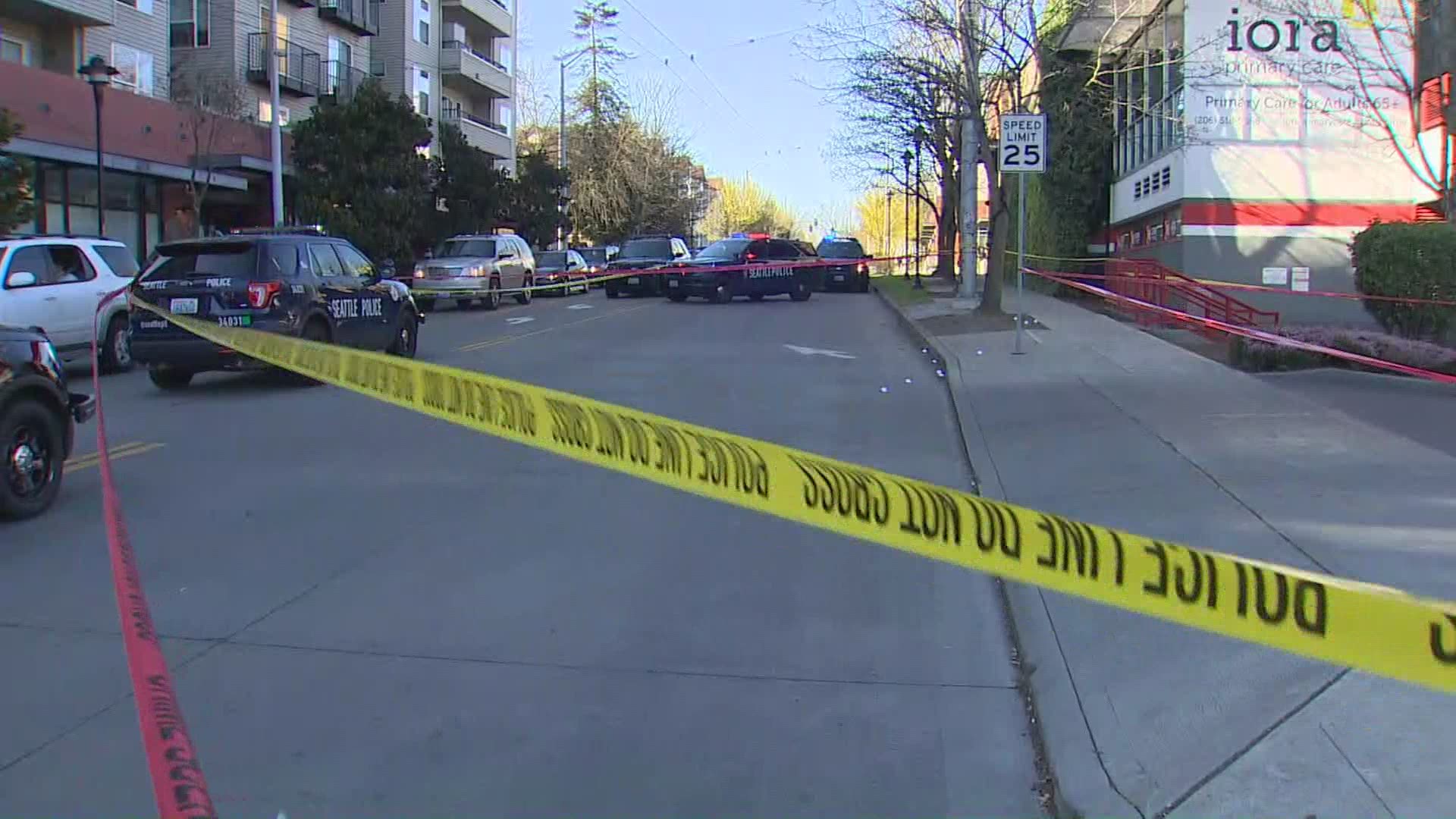 At least four people, including one minor, were injured in shooting in Seattle, Washington, Sunday, TASS reports.

According to a CBS report, one two-year-old child was injured in the incident and is currently in a critical condition. Three men were hospitalized in fair medical state.

The motive behind the shooting is currently being determined.